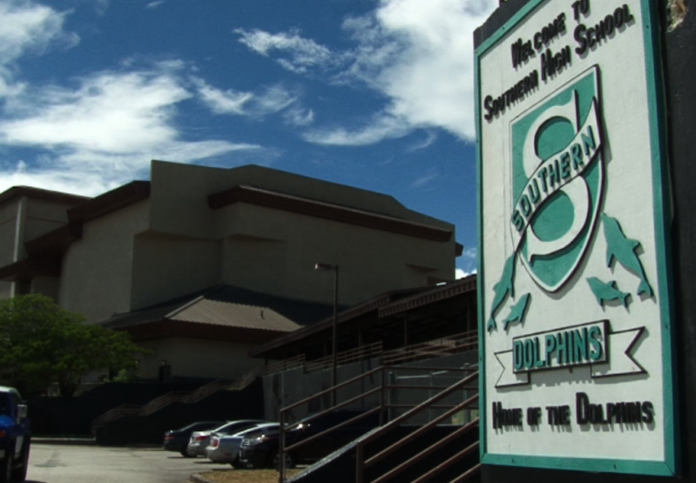 Guam – A social media post threatening violence against a school prompted the immediate lockdown of Southern High School this morning.

Unlike yesterday’s active shooter scare at Tiyan High School, this morning’s lockdown at SHS was not a drill.

This morning’s lockdown at Southern high was carried out shortly after 6:45 a.m. According to GDOE Public Information Officer Isa Baza, it was prompted by a possible threat of violence that was discovered on social media in which a student posted words and images depicting violence.

The Guam Police Department conducted a search of the student’s belongings which yielded no findings. However the student was removed from the campus by authorities.