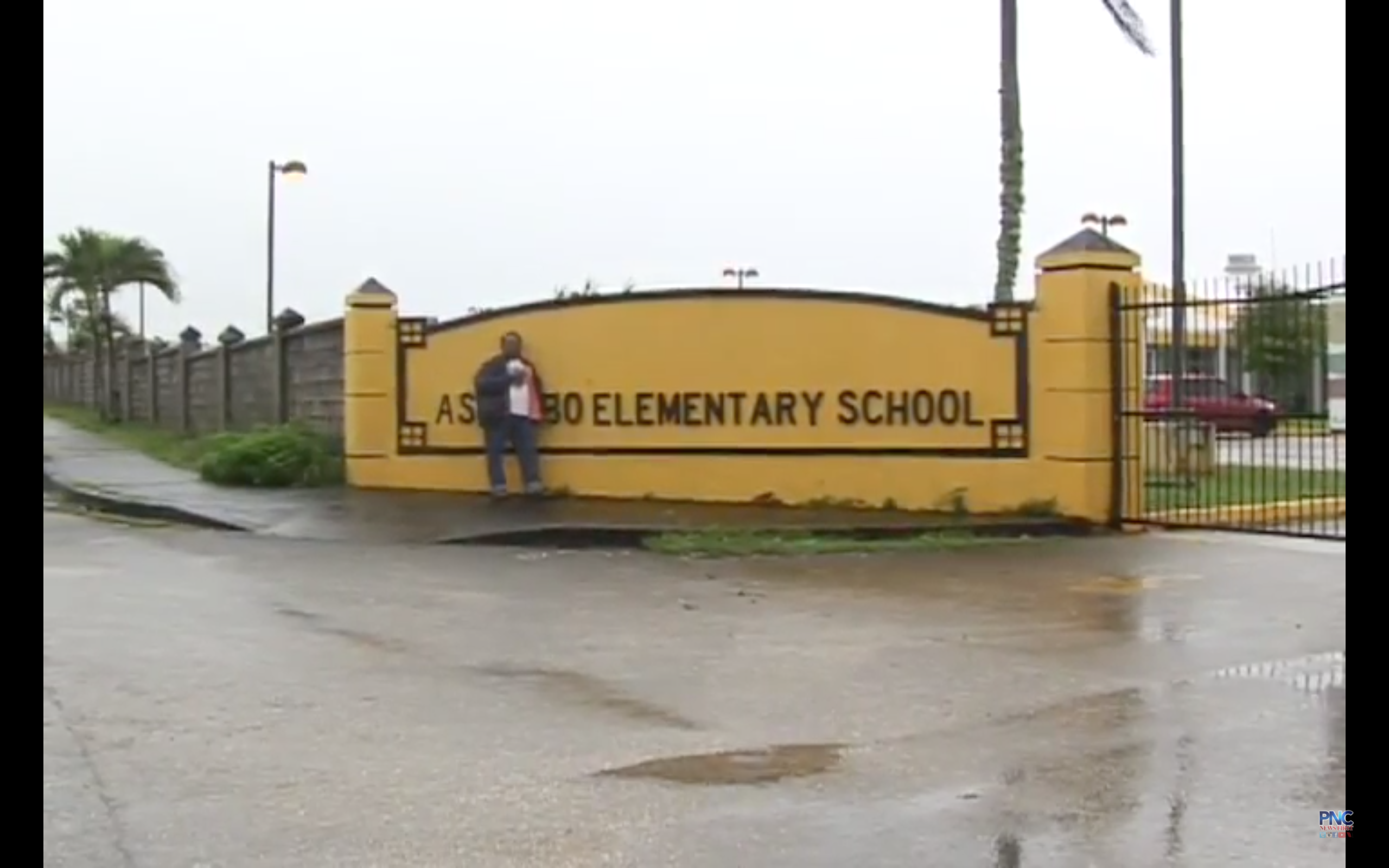 Sodexo is a contractor that provides food services to GDOE.

Guam – Astumbo Elementary School is on “heightened alert” after a disgruntled employee allegedly threatened “mass violence” against the school.

The suspect was employed with Sodexo which provides food services for the Guam Department of Education.

PNC spoke with Schnitger who could not provide details about the incident, citing a “personnel matter.” Schnitger referred PNC to GDOE which then released this statement:

The Guam Department of Education is working closely with the Guam Police Department and Sodexo regarding an incident involving an alleged threat of violence by a Sodexo employee on Monday. The incident took place at Astumbo Elementary School (“AES”) and was reported to the police late Monday afternoon by Sodexo Resident District manager Mike Schnitger. While the employee is no longer at the school, superintendent Jon Fernandez said any threat of violence is taken seriously. The school has been placed on heightened alert and additional staff support provided. “We are taking all measures to ensure the safety of our students,” Fernandez said. GDOE will continue working with both Sodexo and GPD for further updates. Information will also be provided to parents directly from the school.