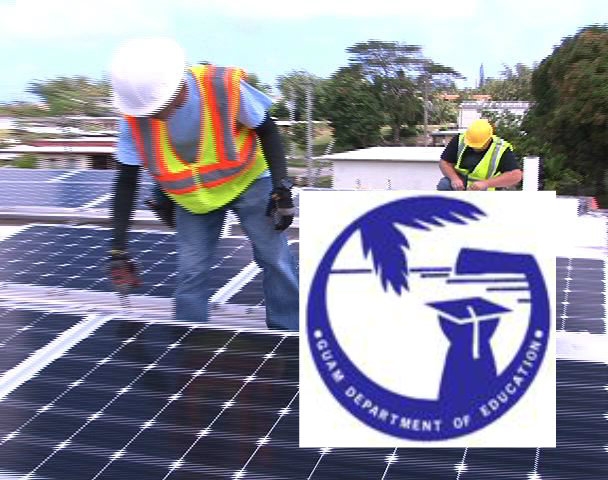 Guam – Speaker Judi Won Pat’s Bill to take the General Services Agency out of the procurement process for the purchase of solar at the Department Of Education drew support from DOE and renewable energy companies today but received criticism from Senator Tom Ada.

“Everybody’s chasing their tails and to think that introducing a bill that simply takes GSA out of the picture, I don’t believe does anything,” Senator Ada said during a Public Hearing this afternoon.

The law was enacted more than a year ago but no solar panels have been procured to date. While GSA and DOE have failed to work together to procure security equipment in another procurement measure, Senator Ada said the GSA isn’t the only one to blame on the solar procurement

“DOE hasn’t defined what it wants and so again taking GSA out of the picture and thinking that this is going to fix it I dont think that its going to,” Ada said

Guam Renewable Energy Association President Jeffrey Voacolo testified in favor of the bill and told Ada he would support any effort to speed the procurement effort up.

DOE Superintendent Jon Fernandez submitted written testimony in support of the measure. Fernandez wrote that he believes it is more efficient for DOEto handle procurement of its good and services internally.