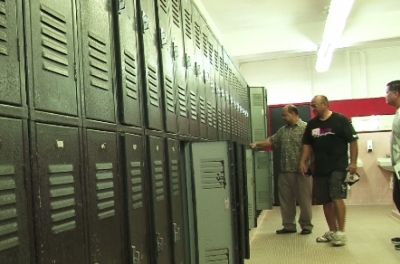 The resolution will go to the CCU for approval later this month.

Guam – Some GDOE schools might soon be receiving solar energy as part of a new pilot program.

Earlier today, Guam Power Authority General Manager John Benavente told CCU members that GPA has made recommendations to the GDOE solar contract with the Guam Education Financing Foundation. GDOE asked GPA to review the contract and Benavente revealed that GPA had made 2 major financial recommendations to the contract. First, GPA recommended that GDOE renegotiate the escalation rate, which is a measure of how much the price of electricity would change over the life of the contract. Previously, GDOE had a 2 percent escalation, which, after GPA’s recommendations, changed to 1.5 percent.

“The resolution before you is recommending the approval of the Guam DOE contract and setting that the rate is no less than 19 cents and again whether that’s the best contract, were not sure but it complies with the public law,” said Benavente.

The resolution will go to the CCU for approval later this month.