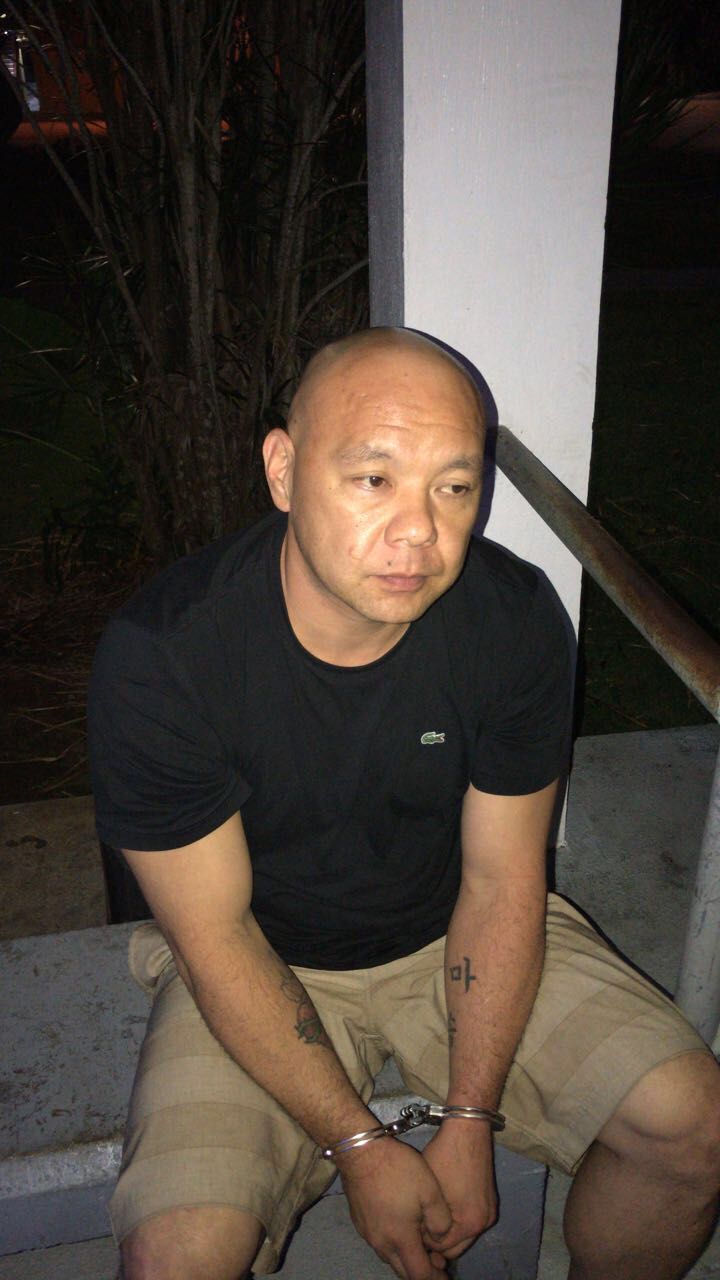 A man already on probation for operating a stolen vehicle and drugs has been busted yet again this time after a failed urinalysis prompted the search of his vehicle.

Guam – James Francisco Song, has been on pre-trial release, as part of his release conditions Song is to submit to random drug testing, which he failed.

This prompted the search of his vehicle, where officers discovered nearly 2.5 grams of ice, 1.7 grams of marijuana and drug paraphernalia.

Song was also implicated in a case from July, during which time authorities not only discovered he was operating a stolen vehicle but within that vehicle was 18 grams of methamphetamine.