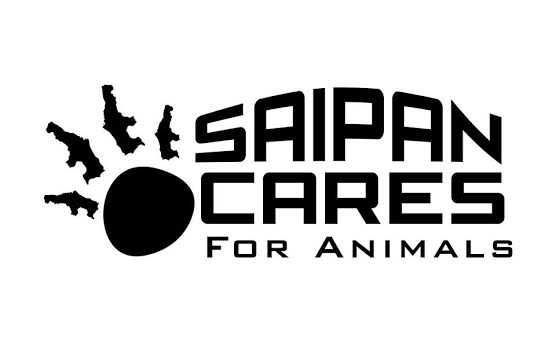 The CNMI’s only animal shelter is closing down. Jason Hudy, president of volunteer group  Saipan Cares for Animals, said that the Department of Public Works condemned the building after being damaged by typhoon and services must be suspended at the end of the month.

Saipan – The CNMI’s only animal shelter is closing down. CNMI Correspondent Thomas Manglona reports that because of damage caused by Typhoon Soudelor, services must be suspended.

The CNMI’s only animal shelter is closing down. Jason Hudy, president of volunteer group  Saipan Cares for Animals, said that the Department of Public Works condemned the building after being damaged by typhoon and services must be suspended at the end of the month.

“When the typhoon hit, the next day we went in and we were amazed by the damage it did to the shelter and we’ve actually went there every day since then just dealing with the damage. Then DPW came down and condemned the building and said everything had to be out by the end of the month. It was really last week that we darted the push and there is just know where right now for us to relocate,” said Hudy.

Since news of the shut down broke, the Lower Base shelter received countless inquiries and is left with just 8 dogs and 5 cats from over 50 animals as of Tuesday. Hudy noted that the group is already planning to rebuild an even more efficient shelter in the next year with the help of Animal Control Officers and the Saipan Mayors Office, which operates the shelter.

“The mayor said that the buildings no actually able to be fixed up. they are going to level the whole thing and rebuild from the ground up. In the end it might be a better thing for us because in the end we would be able to take care of all sorts of animals there,” said Hudy.

At one point last year over 400 dogs were spayed and neutered with assistance from the Humane Society. He explained that it is an important humane way to control the population. A report last January found an estimated 21,100 dogs existed on Saipan in 2014, 12,300 of which are street dogs

People here are by nature very good hearted people. So, we hear the horror stories of dogs being changed up to trees and just left to die out there, but that is just the minority of people. But people who come into the shelter are looking for pets and companions, which is what we really want to see. Our group provides the resources that people need in terms of getting their animals taken care of,” said Hudy.

As island residents recover from the typhoon, so does mans best friend. For Hudy, he says there is light at the end of the tunnel and his group’s work will continue.

We are just trying to get through the end of the month to see what is going to happen. The Humane Society will be visiting to help us see where we are at and where do we go from here. So Saipan Cares for Animals will still be in existence it will just be changed for the foreseeable future and were just no sure what direction it is going to be in right now,” said Hudy.

To volunteer or adopt a pet, call the Office of the Mayor of Saipan at 234-6208. More information about the group is available at www.SaipanCaresforAnimals.com