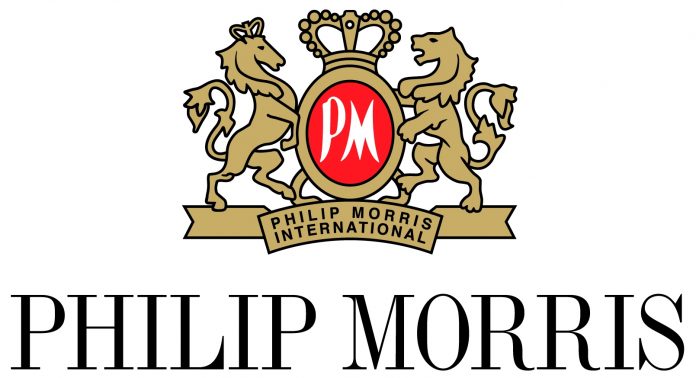 Guam – Representatives of tobacco manufacturer Philip Morris are currently on Guam reportedly conducting an audit of MidPac Distributors, according to a source with knowledge of the case.

This news comes just as Speaker BJ Cruz urges the federal government to investigate the Calvo-owned company for not just tax evasion, but also underreporting of taxes they should be paying based on how much tobacco they’re bringing into the island.

In June 2017 a tax lien was filed against MidPac in District Court for $14.7 million in back taxes.

In a letter to the FBI and the U.S. Attorney’s Office, the speaker alludes to the market share controlled by MidPac. With the possibility of controlling 50 percent of the tobacco market on Guam, and based on Revenue and Taxation reports, there appears to be a disparity in what’s reported to be imported and what’s actually being sold on the market.

This, says Speaker Cruz, is assuming that the other two companies importing tobacco are actually paying their portion of cigarette taxes.

“This strongly suggests that a significant amount of cigarette sales by Mid Pac are going unreported and corresponding cigarette taxes unpaid,” says Cruz.

The speaker pointed to the bonded warehouse system that requires all imported tobacco to be stored into a warehouse. In order for it to be released, taxes must first be paid.

Based on reports, Speaker Cruz is concerned that cigarettes may be diverted–never making it to the bonded warehouse to be recorded.