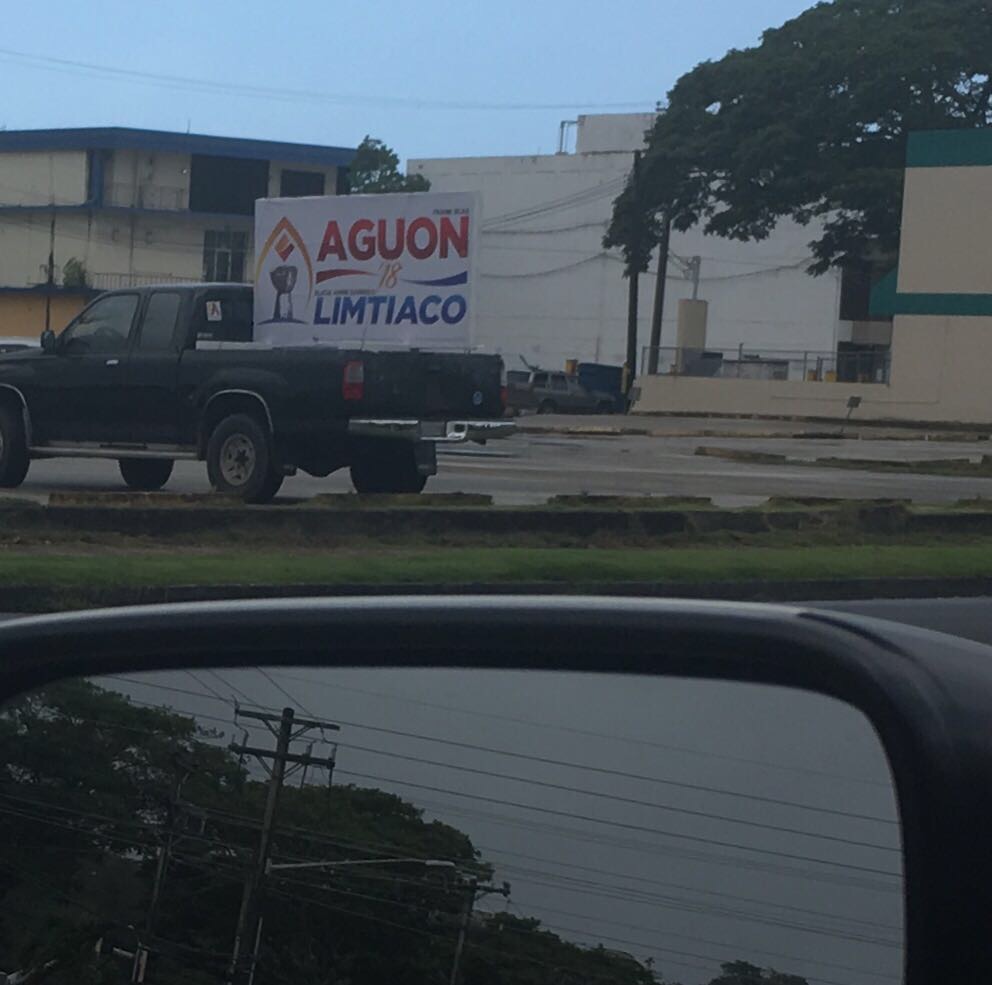 Senator Frank Aguon Jr. will be announcing his running mate this afternoon(Tues) at the Guam Election Commission.

Guam – Senator Frank Aguon Jr. will be announcing who is running mate for the gubernatorial ticket will be this afternoon at the Guam Election Commission.

Aguon will be running for Governor and according to a press release he will announce his Lt. Governor running mate at 1:30pm this afternoon at the GEC. Numerous sources have told PNC that his running mate will be former Attorney General and U.S. Attorney Alicia Limtiaco. In fact PNC has recevied a picture of a pickup truck with a sign on the back that says Aguon/Limtiaco.