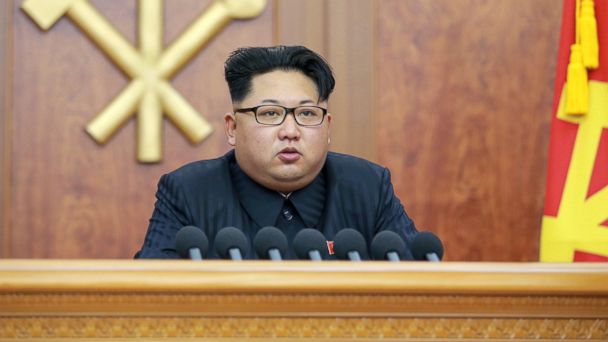 The Unification Ministry, which deals with inter-Korean affairs, said it couldn’t confirm another report by Daily NK, which cited anonymous sources to report that Kim was recovering from heart surgery in the capital Pyongyang and that his condition was improving.

Speculation about Kim’s health was raised after he missed the celebration of his late grandfather and state founder Kim Il Sung on April 15.

Credible information about North Korea and especially its leadership is difficult to obtain and even intelligence agencies have been wrong about its inner workings in the past.