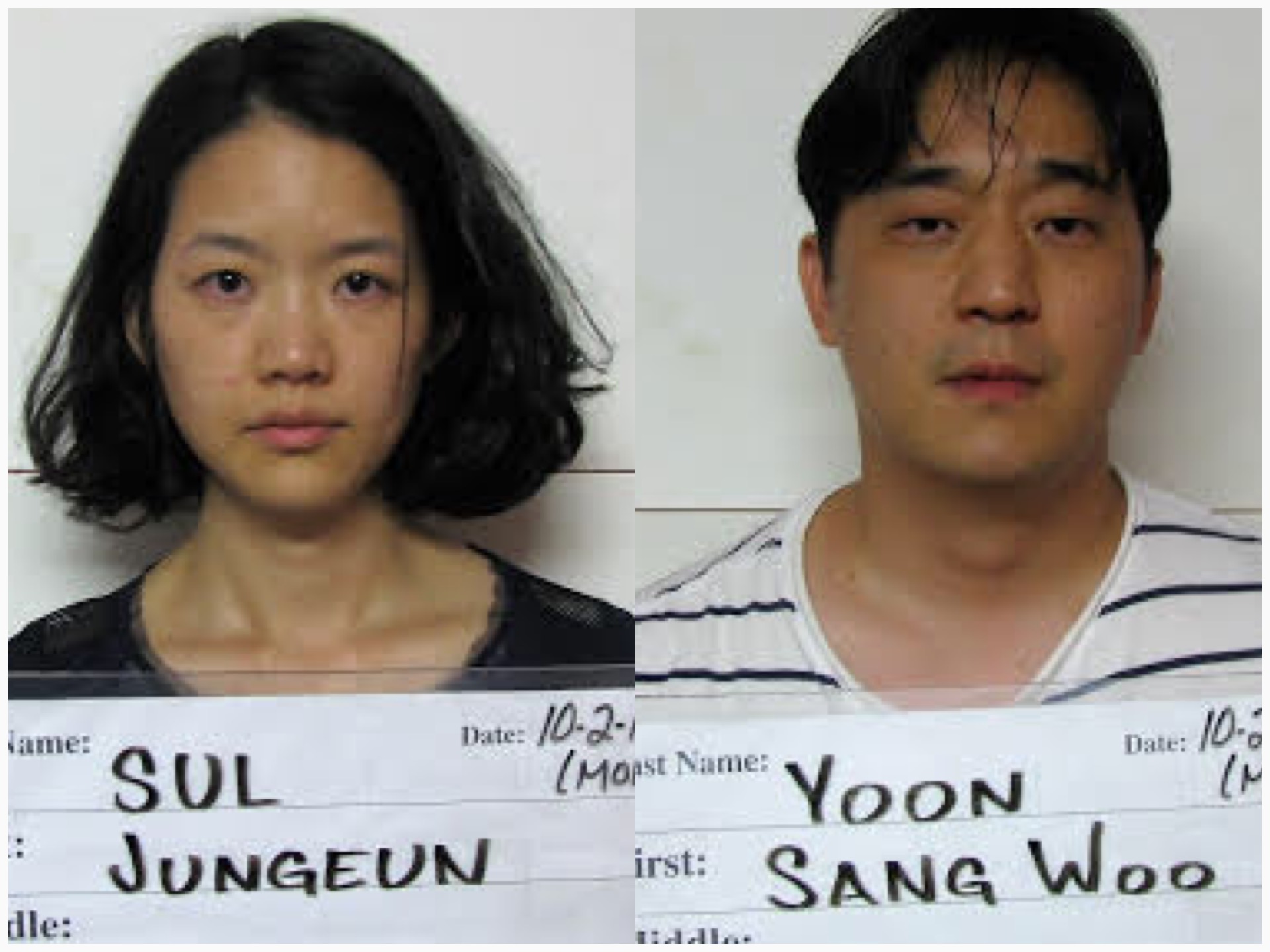 Police at the scene said the children were unresponsive and drenched in sweat.

Guam – The South Korean couple who left their children in a car at a Kmart parking lot while they went shopping inside will not serve any time behind bars.

Sangwoo Yoon, a lawyer, and Jungeun Sul, a judge, both from South Korea, told authorities, “we were only in the store for three minutes.”

However, according to court documents, from the time the two children, ages 6 and 1, were found unresponsive in the blistering heat to the time that the parents emerged, a total of 45 minutes had passed.

While the two were scheduled to appear today for an arraignment, court documents indicate that the case has already been closed and a judgment was ordered on October 5.

According to the judgement, Yoon and Sul pleaded guilty to leaving children unattended or unsupervised in a motor vehicle.

Meanwhile, the court granted the dismissal of two counts each of child abuse. The couple was ordered to pay a fine of $500 each in addition to court costs.