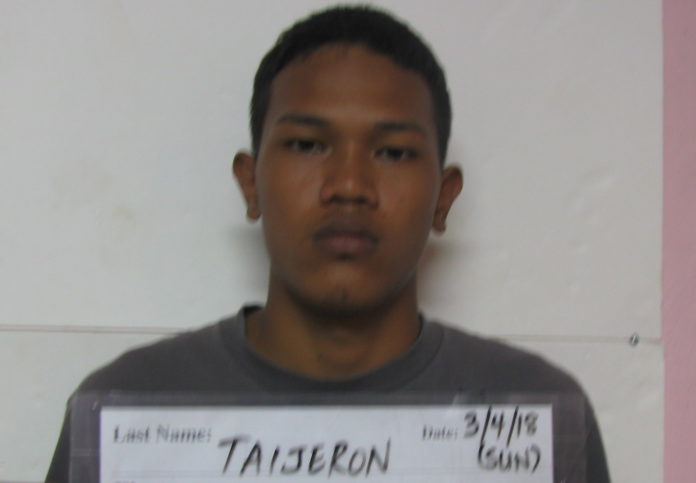 Guam – A 19-year-old Southern High student was arrested over the weekend for assaulting two other students last Friday.

The next day, the 15-year-old boy’s father pressed charges against Taijeron after a GMH physician informed him that his son’s nose was broken. The victim also suffered from a black eye.

When Taijeron was picked up by police, he allegedly admitted to punching both students in the face.

Guam Department of Education Spokesperson Isa Baza, meanwhile, says disciplinary action will also be taken against the student at the school level.

Taijeron was charged with two counts assault as a misdemeanor and child abuse.