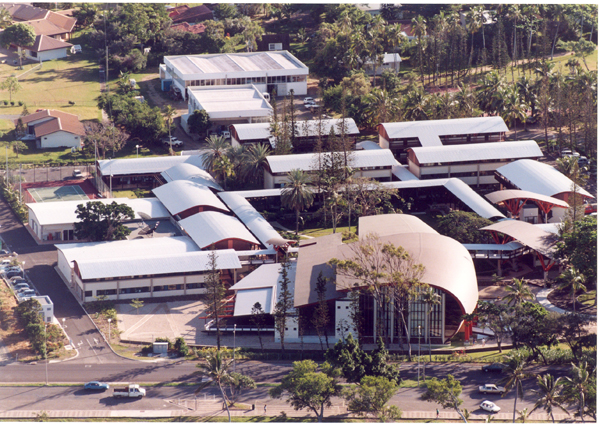 Noumea, New Caledonia – The SPC today, Wednesday March 5,  is  celebrating  the 65th anniversary of the establishment of its Headquarters in New Caledonia.

Founded in 1947 under the Canberra Agreement, SPC first had its temporary headquarters in Mosman, Sydney in Australia before moving to Noumea to the former “US Headquarters – South Pacific Base Command” used by the American military forces during the Second World War and nicknamed “The Pentagon”. The SPC’s current Headquarters at 95 promenade Roger Laroque in Noumea were inaugurated in October 1995.

SPC, a veritable hub for international and regional cooperation in the Pacific, has formed a win-win partnership with the Government of New Caledonia that allows SPC to benefit from a favourable setting for its work to promote the development of Pacific island countries and territories. And, on its part, New Caledonia benefits from SPC’s internationally recognised expertise in a wide range of areas such as fisheries, geosciences, public health, agriculture, statistics and transport – an important tool for New Caledonia’s regional integration and its influence throughout the Pacific.

To mark the event, SPC will be holding informational tours of the site from 9 a.m. to 4 p.m. on Thursday, 6 and Friday, 7 March.

To reserve your place, please call the Reception Desk at 26 20 00 as the number is limited.