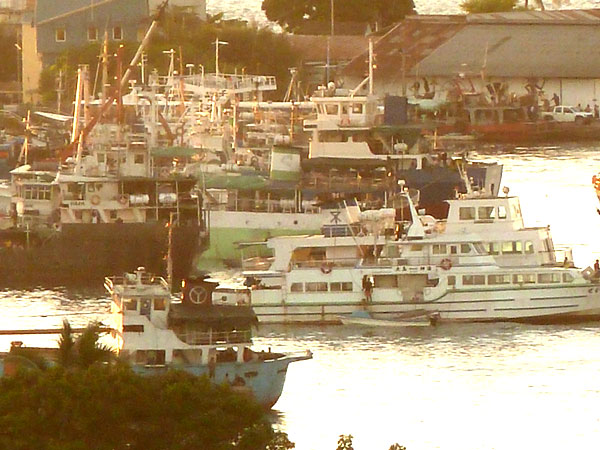 Guam – A meeting of over 20 stock assessment scientists from the Asia–Pacific region last week heard that the scientific assessment of tunas in the western and central Pacific Ocean (WCPO) continues to be hampered by some fishing states not making data available to scientists.

Dr Shelton Harley, head of the Stock Assessment and Modelling team within the Secretariat of the Pacific Community (SPC) Oceanic Fisheries Programme noted that ‘the most frustrating aspect is that the data have been collected and are just sitting on computers in countries and not contributing to the efforts to determine the health and safe harvest levels for the largest tuna resource in the world.’

The purpose of the annual meeting, hosted by SPC, is to review progress in assessing the status of bigeye, skipjack, and yellowfin tunas in the WCPO. This year is critical as it will be the first time in three years that these tunas are being assessed and also the first assessment for bigeye tuna since the independent review of the previous assessment conducted in 2012. Bigeye tuna is the species whose health has been of most concern in recent years, with rising catches associated with purse-seine fishing around fish aggregating devices.

The independent review – funded by the Western and Central Pacific Fisheries Commission (WCPFC) – stressed the importance of scientists having access to detailed operational-level data from the fisheries, but despite this, there has been very little movement from those fishing states that hold the data. In early 2014 three scientists from Taiwan came to SPC headquarters in New Caledonia and brought these important data on Taiwanese fishing with them. Some very useful analyses were conducted, but after two weeks the scientists went home and took the data with them. While this was a useful first step, it means that follow-up analyses that might be required as the assessments develop and as other data are received cannot be undertaken. Nevertheless, Dr Harley expressed appreciation to the Taiwan fisheries administration for this useful first step, and encouraged other major fishing countries to support the stock assessments by allowing scientists access to these data.

On a more positive note, Dr Harley noted that the upcoming assessments would be drawing heavily on the results from the Pacific Tuna Tagging Programme (www.spc.int/tagging). Almost 400,000 tunas have been tagged since 2006, with over 70,000 fish recaptured. This programme will be important in better understanding the rate of fishing and the connectivity of tuna across the WCPO.

The completed stock assessments will be presented to the 10th Regular Session of the WCPFC Scientific Committee when it meets in Majuro, Marshall Island in August 2014.

Background information:
SPC is an intergovernmental development organisation that supports Pacific Island countries and territories, through its broad scientific and technical expertise, in achieving their development goals. It has 26 members comprising 22 Pacific Island countries and territories and Australia, France, New Zealand and the  United States of America.