SPC, Noumea, New Caledonia – (Friday 16 May ) – The Pacific Heads of Fisheries, meeting in Samoa, have reviewed and given directions for the Devfish2* and SciCOFish** projects’ final years of operation.

The Secretariat of the Pacific Community (SPC) provides support to the fisheries sector through these EU-funded projects that are benefitting fishing communities, industry bodies, national government departments and the region as a whole.

An active partnership for tangible results
Highly active co-operation between SPC and FFA and other regional and national players and stakeholders, , is gradually bearing fruit on the most challenging fronts, ie the Pacific’s food security, local marine resource sustainable management and development and fishing ground surveillance, while at the same time ushering in climate change adaptation.

A little over a year ago, the Pacific country representatives expressed alarm at the prospect of dwindling budgets for key regional fisheries management activities, but the European Union has provided support by extending these two projects by up to eighteen months.

For example, training for purse seiner onboard observers who collect tuna fishing data continued to be supported by DevFish2 and SciCOFish, while self-funding by countries based on revenue generated by fishing permit sales has been encouraged and is gradually being implemented. 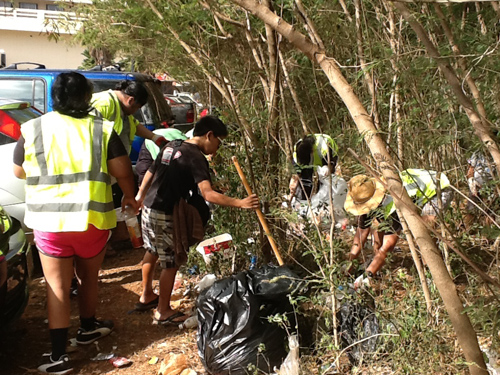 Two types of issue for sustainable fisheries in the Pacific
Tuna fishing issues are regional in scope, as they involve migratory species found in most Pacific countries, and this is conducive to mutual support between member countries. As a result, progress is achieved throughout the region and the results soon become visible.

SPC, who is also responsible on coastal fisheries, handles local issues as well that require a large number of technical support activities that are specific to each country. Their work on beche-de-mer conservation and sustainable fishing under SciCOFish, for example, requires ongoing collaboration with each Pacific country’s fisheries department so as to present it with an individually tailored management plan. This is a major undertaking that only bears fruit in the long term.

The latest DevFish and SciCOFish project reviews revealed, as expected, that Pacific countries believed the ocean was their source of wealth, that, if well managed, would feed and enrich future generations. They intended to confirm this objective as a regional priority with international donors so as to consolidate the latter’s assistance and vital support over the long term. The issue is all the more relevant considering the next regional programme defining the European Union’s funding priorities is currently being developed by the Pacific countries and is due for approval at the end of the year. 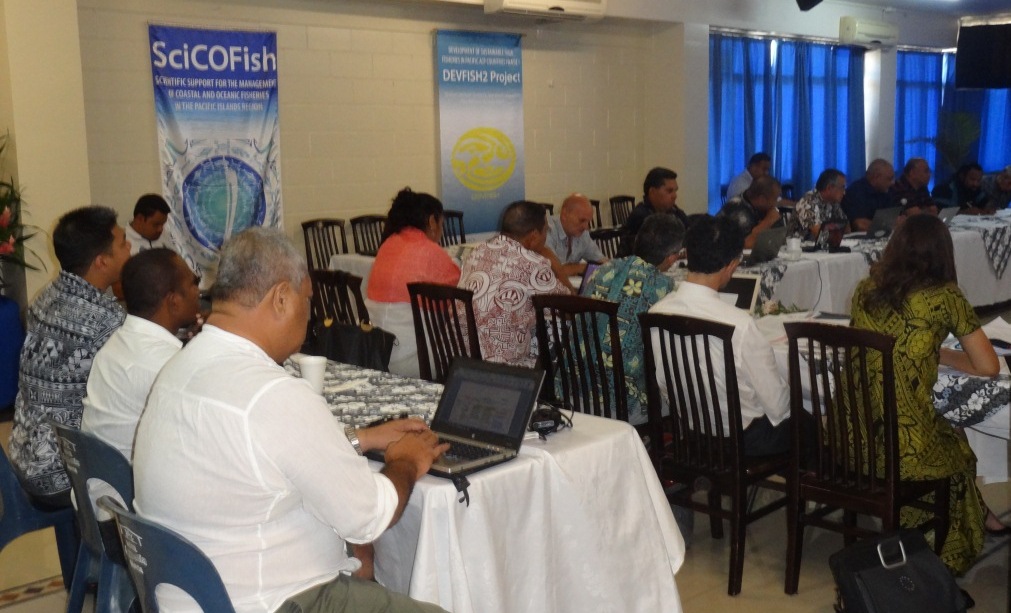