Guam – The United Nations Special Rapporteur in the field of cultural rights, Ms Farida Shaheed, will be the keynote speaker at the first Pacific Cultural Rights Symposium, to be held in Honiara, Solomon Islands, 9 to 11 July.

Ms Shaheed reports to the United Nations Human Rights Council each year and amongst her many responsibilities, works to identify best practices in the promotion and protection of cultural rights at local, national, regional and international levels.

The Pacific Cultural Rights Symposium will take place during the 11th Festival of Pacific Arts in Honiara with the agenda including discussion on cultural rights and heritage, traditional knowledge, education, biodiversity, trade, gender and agriculture.

‘This is the first such symposium for the Pacific region, so the opportunity to benefit from Ms Shaheed’s experience and knowledge in the field of cultural rights is very exciting,’ said Dr Elise Huffer, Culture Advisor, Human Development Programme, Secretariat of the Pacific Community (SPC).

Members of the delegations participating in the Festival of Arts will attend the symposium, as will delegates to the Youth and Heritage Symposium taking place on 5 and 6 July. 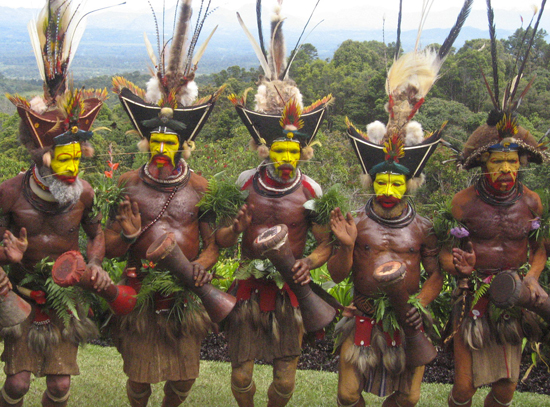 Dr Huffer said, ‘Using the cultural rights perspective is an opportunity within the region to make the links between culturally important matters, international instruments such as the UN and UNESCO conventions, the UN Declaration on the Rights of Indigenous Peoples and the Convention on Biological Diversity and peoples’ daily lives.’

Also taking place during the festival fortnight is the 2nd Meeting of Pacific Ministers of Culture.

The Regional Cultural Strategy 2010–2020 document, which sets out cultural policy directions in the region for the next 10 years, will be presented for the ministers’ endorsement.

In her role as Chairperson of the Council of Pacific Arts and Culture working group on the regional cultural strategy, Adi Meretui Ratunabuabua, who is Fiji’s Principal Cultural Development Officer, Department of National  Heritage, Culture and Arts, has been actively involved in preparing the document.

Adi Meretui said that the support of SPC for the Council of Pacific Arts and Culture was ‘invaluable, as the Council is the only forum in which all Pacific Island countries and territories can take part and engage on cultural development.’

‘Council members work to promote moving towards the sustainability and transmission of Pacific heritage and identity, not only in national policy development, but also internationally, bringing to the fore a region that is so often under-represented on the world scene.’ 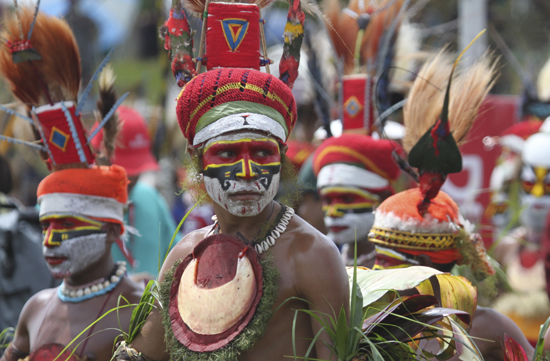