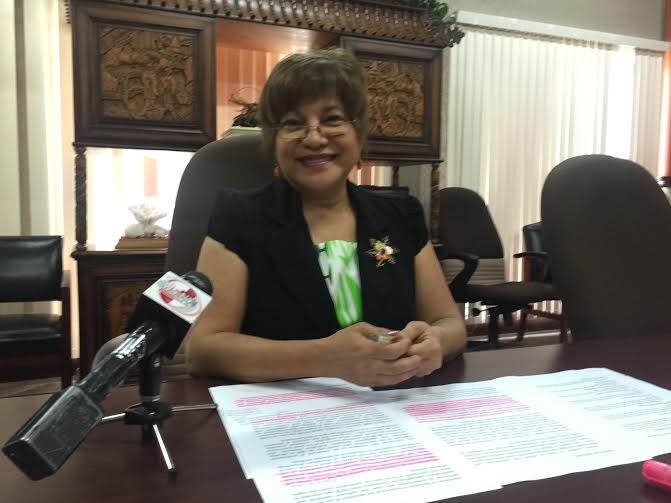 Speaker Judi Won Pat will have the legislative central offices shut off air conditioning beginning at 4:45pm on weekdays.

Guam – Speaker Judi Won Pat says she will do her part to help alleviate the island’s megawatt shortage.

Won Pat is asking her fellow senators to “adhere to acting governor Ray Tenorio’s request to conserve energy.” The Speaker has called upon her colleagues to shut off air conditioning units, lights and high energy-consuming devices at 4:45pm on workdays. The explosion of Cabras power plants three and four have left the island’s power system in what GPA GM John Benevente has described as a crisis mode. In light of this shortage of megawatts the Speaker is asking her fellow lawmakers to do their part in conserving energy usage. “I’m hoping too that by setting an example the legislative the executive and I know the judiciary that those also in the private sector will do the same,” said Speaker Won Pat. The Speaker says she will have the legislative central offices conserve power at 4:45pm everyday as well