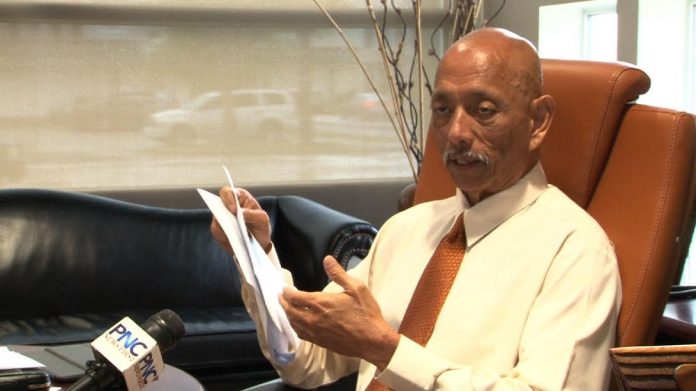 Speaker B.J. Cruz has responded to the Guam Visitor Bureau’s claim that the legislature’s budget for the agency will affect their ability to attract more visitors during a time when visitor arrivals are declining.

Guam – GVB said yesterday that without the full funding they have requested from the legislature they will not be able to grow Guam tourism and will not be able to guarantee that they will meet revenue projections for the Tourist Attraction Fund. The Speaker responded with a release saying that in 2017 GVB claimed that they needed all the TAF funding or tourism would collapse. The Speaker pointed out that they were able to shatter tourism arrival records without the additional funds. The Speaker wrote that the TAF is expected to collect $42 million which would buy just 11.6 hours of prime-time advertising on CNN which would not offset the 240 sustained hours of “global press panic”. Speaker Cruz wrote “no TAF appropriation I could write was going to fix that fact.”

“The only people on Guam surprised that our arrival numbers went down during a nuclear missile crisis seem to work at GVB. For nearly ten days, Guam was the potential epicenter of World War III—that’s 240 hours of global press.
The TAF is expected to collect $42 million in FY18. That buys just 11.6 hours of prime time advertising on CNN.  How does 11 hours of ad space on one network offset 240 sustained hours of global press panic?  That’s math, not politics. No TAF appropriation I could write was going to fix that fact.
In 2017, GVB made similar claims: ‘give us all the TAF we ask for or tourism will collapse.’ Well, they didn’t get everything they asked for and for nearly every month except the one impacted by a nuclear threat, they have shattered tourism arrival records.
If GVB’s success is entirely dependent on a budget that never stops growing, maybe we need to rethink how we run GVB.”