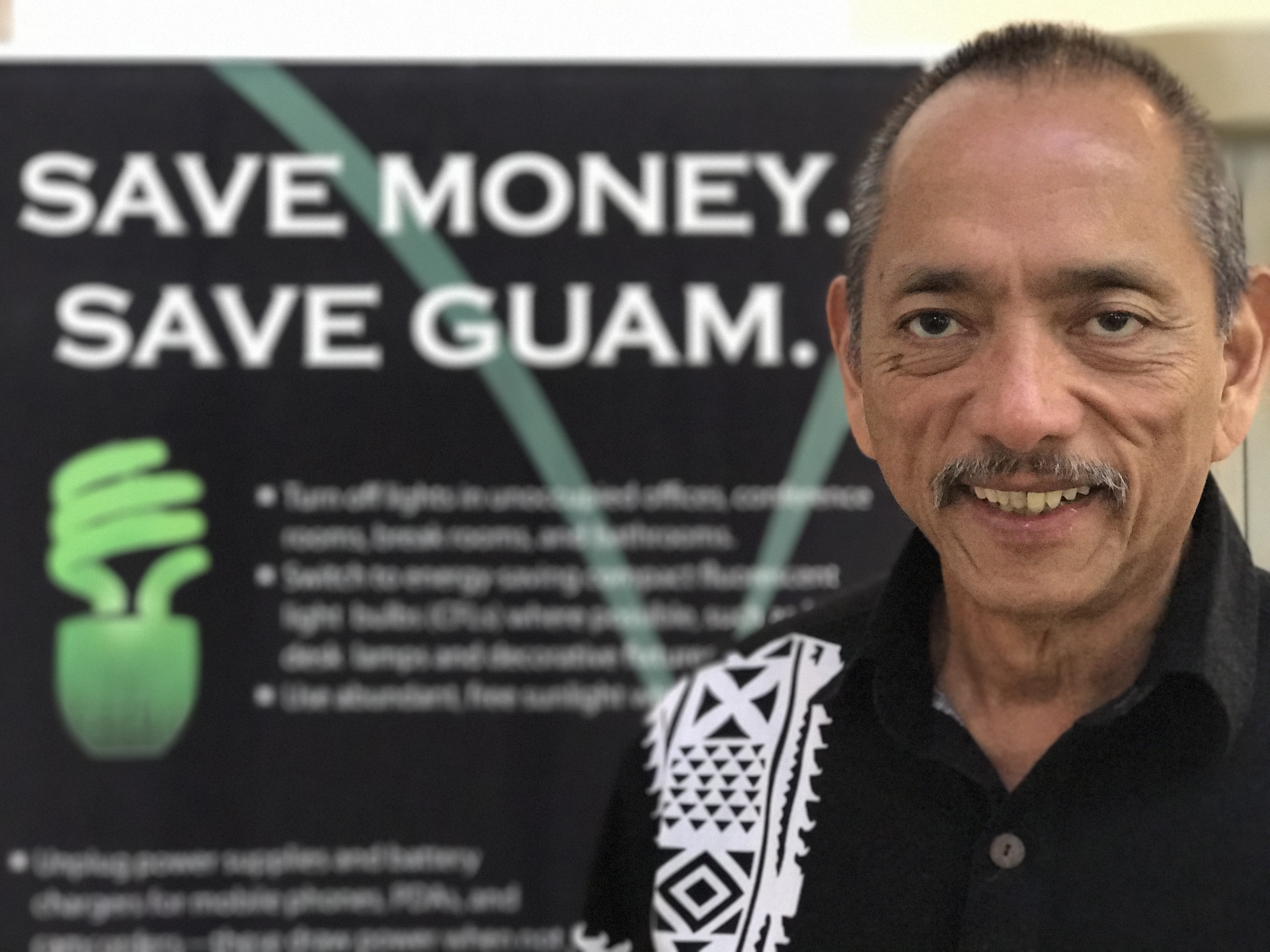 Speaker BJ Cruz says he will not hold a public hearing on Governor Calvo’s bill raise taxes and borrow $125 million for GMH without a voter referendum on the tax hike.

Guam – Speaker B.J. Cruz says the people of Guam should approve any increase in taxes for the Guam Memorial Hospital.

The Speaker wrote a letter to the Governor about his plan to modernize GMH by borrowing $125 million dollars via bonds that would be backed by an increase to business privilege taxes. Speaker Cruz says he understands GMH’s vital role in the community, but he says things must be done the right way. This means following Guam law that requires that taxes be approved by a voter referendum.

“In my letter I admitted to him that yes in the past I have passed legislation where there was a tax increase without going through referenda with a notwithstanding provision. I have made it a policy in this legislature to comply with the laws as they are currently written and until its repealed we have to comply with the law and the law says any tax increase has to go to the people in a referendum so that the governed can consent to being governed and this increase being imposed. And so, I’ve written to him and told [him] I would be willing to introduce legislation to have this referendum within 60 days of passage of the law to have the increase, but it has to go before the people,” said Speaker Cruz.

The Speaker says that without a referendum to approve the tax increases he will not hold a hearing for the bond borrowing bill.