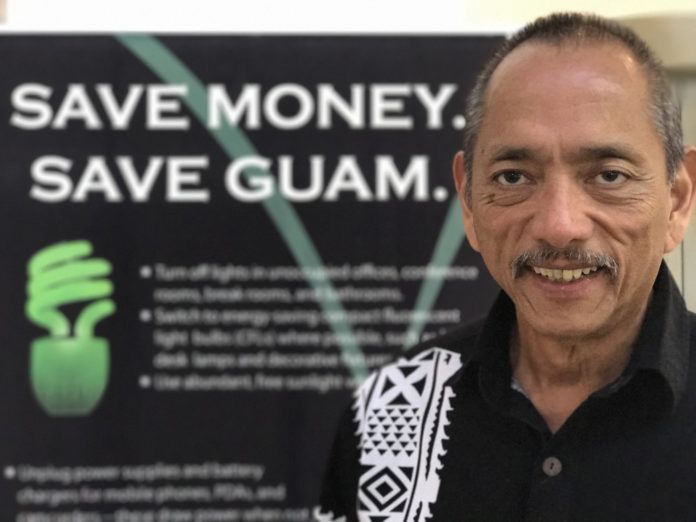 Guam – The first round of budget hearings began Thursday, and Speaker B.J. Cruz says he is going to be taking a different approach this year. Because revenues are expected to be short due to the Trump tax cuts the Speaker will be taking a zero-based budget approach.

“This year I plan on calling every single agency in especially all of the agencies that were listed in the government reorganization act because I wanted the public to understand that not everyone that’s listed in there get’s appropriations from the general fund,” said Speaker Cruz.

Some are autonomous, and some generate their own revenues like the PEALS or Professional Engineers Architects and Land Surveyors board and the accountancy board.

“I wanted to show that not everybody’s fat and so we had all those hearings today then as we go along we’ll have each one of the agencies come in and explain what their mission is how they are accomplishing it and why they need as many people as they need to do whatever they’re supposed to be doing under their mission. So, agencies this time around in light of the tight fiscal constraints sounds like they’re really going to have to justify their costs for personnel and other things. Yes. Actually, we haven’t sent out the letters but I’ve given a hint to a number of the agencies that although their budgets weren’t written as zero based budgeting I’m going to be expecting them to come in and testifying as if they were starting from zero,” said Speaker Cruz.

This is called zero based budgeting. An idea that has been toyed with for many years but never really done. It basically works in reverse from the way GovGuam’s budgets are currently crafted. Currently an agency comes up with a figure then asks the legislature for that figure and the legislature will usually whittle that figure down to an amount they believe the government can afford. With a zero-based budget approach instead each agency essentially starts at zero and then must justify each dollar going into its budget one by one.

GovGuam is facing a fiscal shortfall next fiscal year because of the Trump tax cuts. A two percent sales tax will kick in by then, but it’s not expected to cover the entire shortfall.

Every agency’s budget request is on the ofbguam.org website and all testimony received during the budget hearings will also be posted to the website.

“They can go look at it and they can send us comments if they wish so that we are full transparency and hopefully we get some ideas about where people think we should cut,” said Speaker Cruz.

The speaker says that there will be some very tough questions asked of certain agencies during this whole budget process.