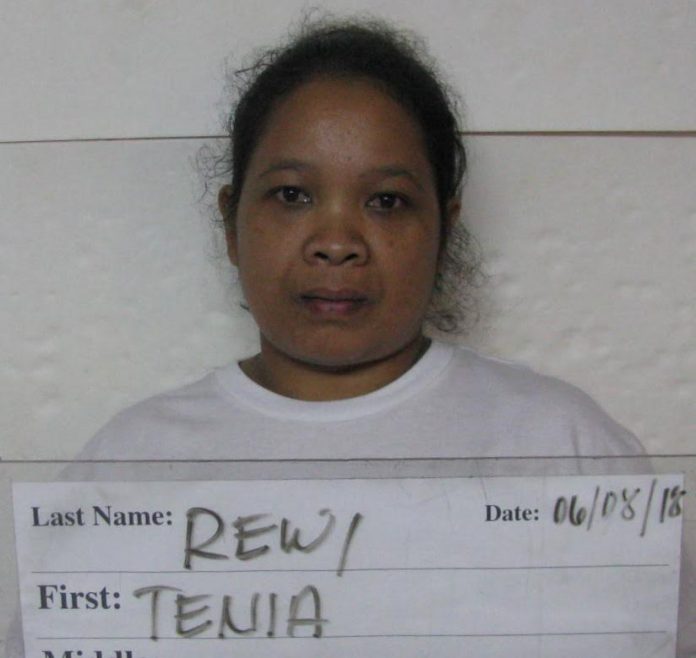 Guam – A plot to smuggle synthetic Marijuana or Spice into the island was foiled by Customs and Quarantine last week.

The plan involved a FedEx shipment, social media, an unsuspecting individual who was duped by a so called friend and a man already behind bars for drug smuggling.

According to court documents, Tenia Rewi had made contact with her source on Facebook to smuggle 207 grams of Spice through the FedEx mail system.

Rewi allegedly had convinced her friend Edirrin Perdiguerra to allow her to receive the parcel under her name.

However, Perdiguerra claimed to have no knowledge of the contents of the parcel when she arrived at FedEx to claim the package. The package according to Customs contained 42 bags of spice inside a purse.

Court documents state that a controlled delivery was later setup with Custom officers posing as FedEx employees. At the time of the delivery Perdiguerra was accompanied by Rewi.

It wasn’t until the women were detained that authorities learned that Rewi was the intended recipient of the drugs and that she was to give the package to Bantasar Kosi.

Kosi is currently in jail awaiting trial for allegations of importation and sale of synthetic marijuana. Rewi told authorities that she was to hold onto the Spice until Kosi was released.

Rewi has been charged with Illegal possession pf a scheduled one controlled substance and possession with intent to deliver.