Governor Lou Leon Guerrero says she will be writing to Australia Prime Minister Scott Morrison to share the selfless acts of two students here on Guam.

The two students this week launched a collection effort at their Tamuning campus for the rescue and care of animals in Australia. 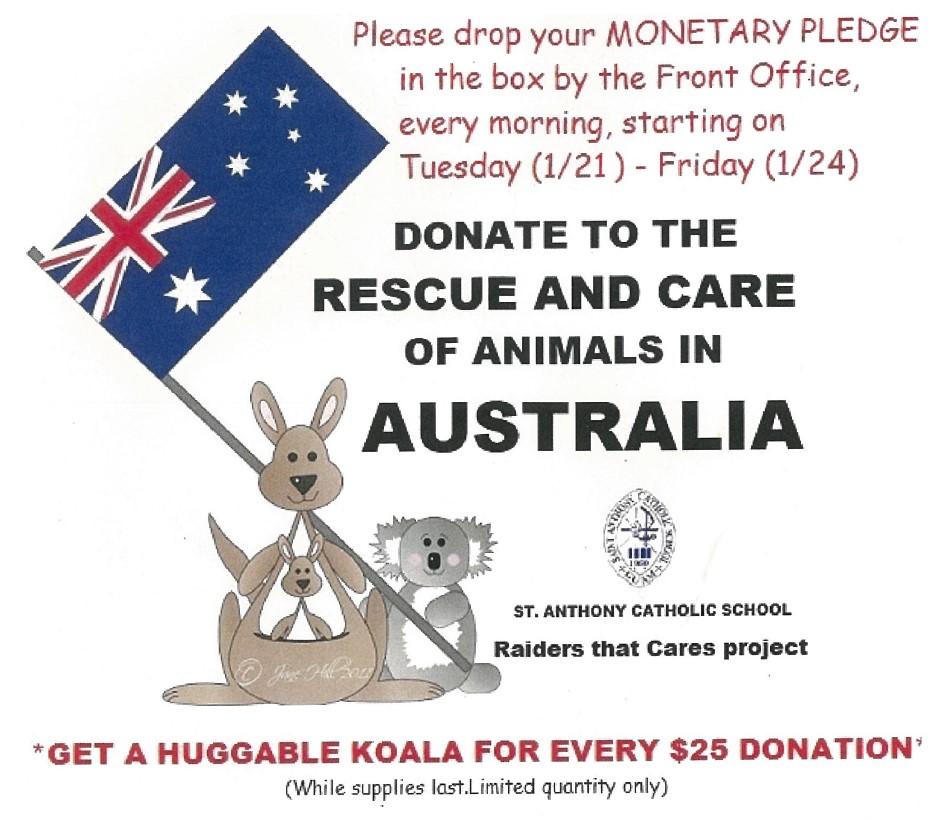 While watching the news, they learned about the ongoing wildfires, which have affected an estimated one billion of the continent’s wildlife.

The news prompted them to ask their parents, Dexter and Eri Tan, if they could donate their Christmas money for the cause.

While they had almost $200 together, the brother and sister wanted to give more. They hope to reach $1,000 to donate to Wildlife Information, Rescue and Education Services Inc. (WIRES), Australia’s largest wildlife rescue organization.

“You are never too young to make a difference. We are inspired by Teia and Deion Tan for starting this movement and raising awareness at their school. We are also encouraged by their ability to show compassion for a cause so far from home,” said Governor Leon Guerrero. 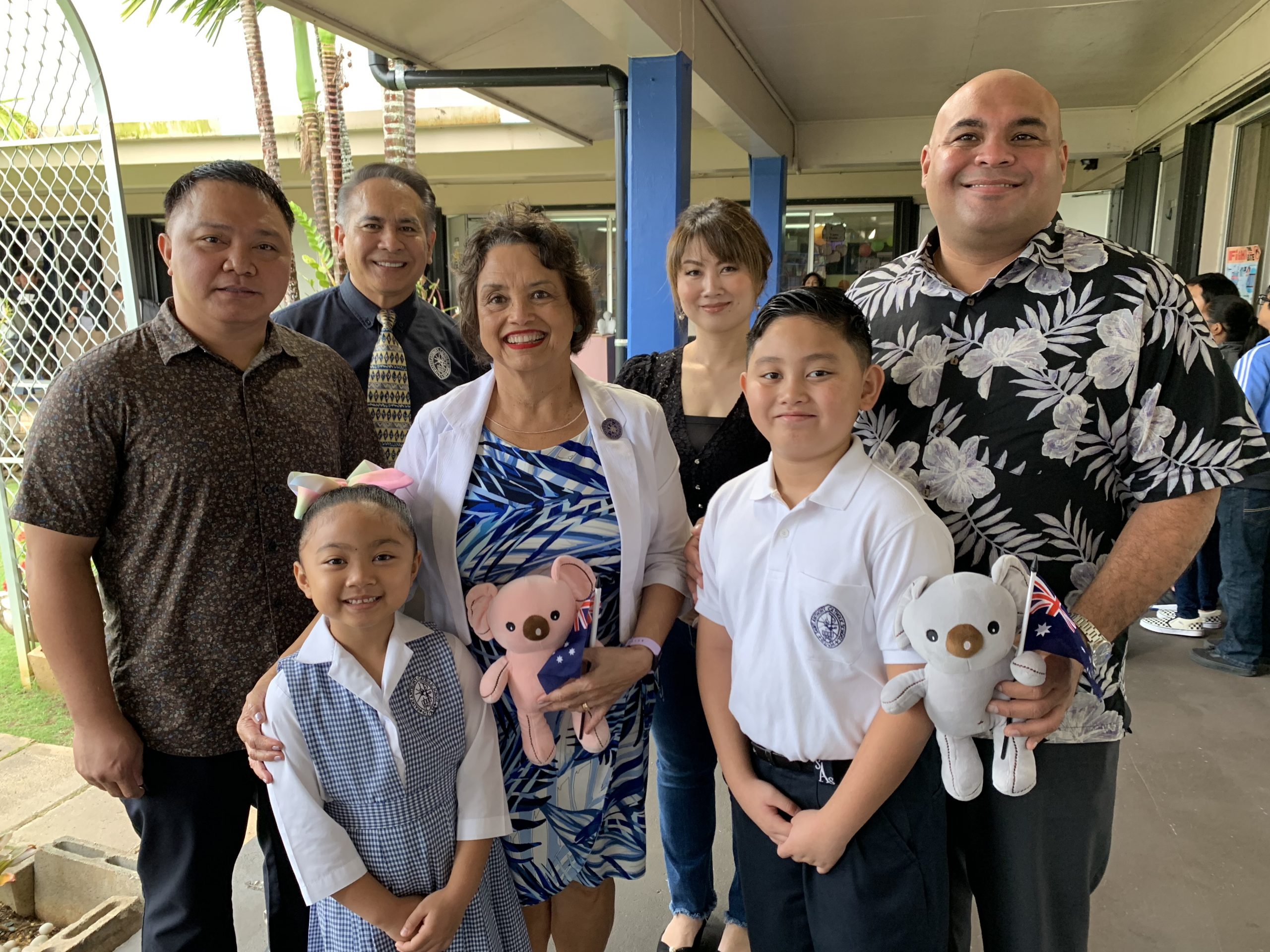