The Archdiocese took the precaution of temporarily closing the two churches while their pastors and staff quarantined themselves as a safety measure after one member of the Capuchin order tested positive for COVID-19 last January 19.

All five Archdiocese of Agaña churches that are operated by Capuchin friars are now back to normal schedules. They also include Our Lady of the Blessed Sacrament in Agana Heights, San Miguel in Talofofo and Santa Teresita in Mangilao which were all closed just for a few days in January.

Archbishop Michael Byrnes and Father Patrick Castro, Custos of the Provincial (Custody Star of the Sea) Order of Friars Minor Capuchin of Guam & Hawaii both express their thanks to everyone for their prayers and support.

They also thanked the Department of Public Health and Social Services administrators and staff for their assistance as well as the members of the Archdiocese’s Task Force and Contacting Tracing Team. 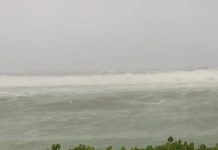 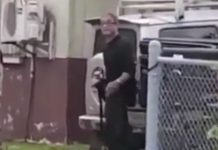 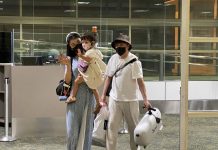 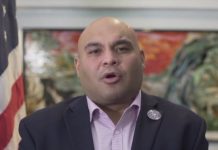