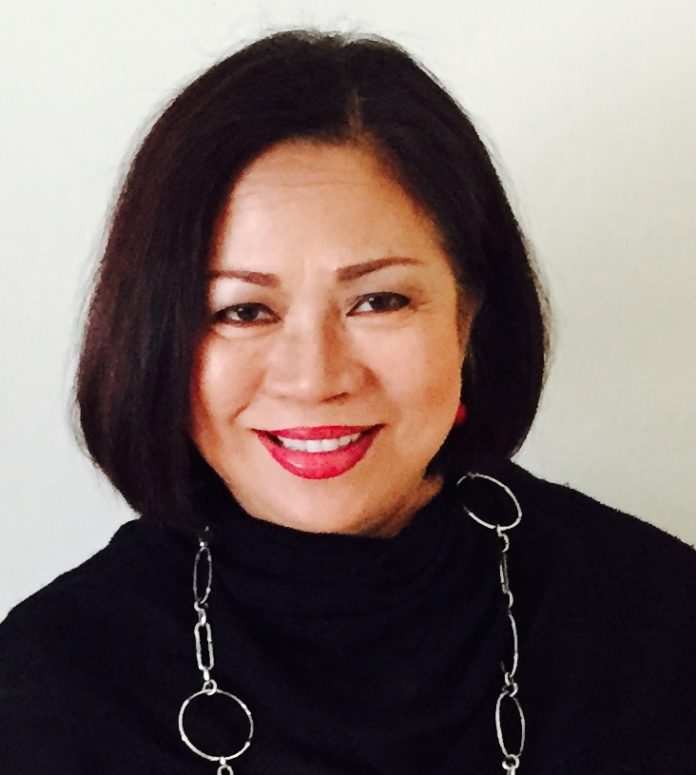 Guam –  The sole owner of StayWell, Chen Yu Mack, announced that the company has embarked on an exciting new chapter, one infused with energy and a renewed commitment to excellence for its members and the community.

One of the original founders of the company, Chen Yu Mack is also the new President and CEO of StayWell and Island Home Insurance Company. Mack was involved from the time of the company’s inception, and is now the sole owner through a recent buyout of its previous shareholders.
Mack’s leadership is augmented by StayWell’s Board of Directors which includes longtime professional businessmen Michael Sablan, CPA; George Lostracco and Joseph Camacho, EVP/COO of CU Holdings. Mack went on to say, “I am so fortunate to have the best on our board. The business acumen and proven abilities that Mike, George and Joe bring, are exactly what is needed to fulfill the new vision for StayWell.”

Since 1988, Mack has been involved in the company’s challenges, successes, and operations and eventually became a shareholder and director. In 2008, Mack formed Island Home Insurance Company to be the underwriter for StayWell Insurance. Mack’s background and success includes the acquisition and management of commercial and residential real estate in the U.S. Mainland. “Being at the helm of reinvigorating a company can be challenging. I am confident and positive because StayWell has an outstanding team of managers and employees. More than half of our key managers have been with the company for over 10 years while some have been with us for over 20 years. It is the dedication and commitment of those that drive this company that have made it successful, and now we are all looking forward to the challenge of making it even better.” concluded Mack.