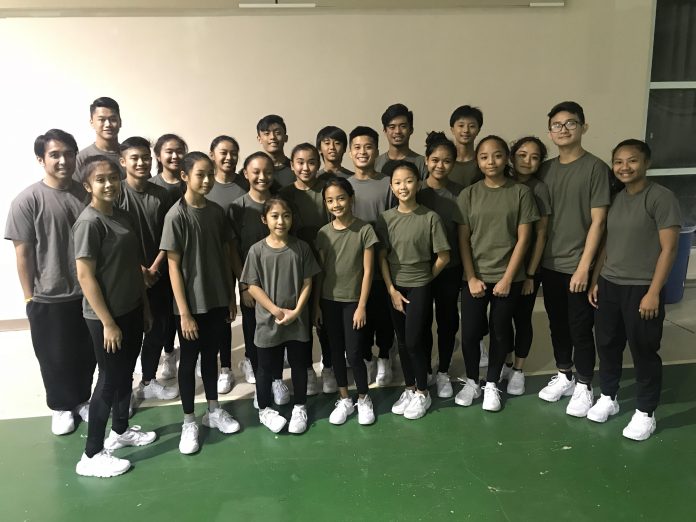 Guam – Helping put Guam on the map, Step Up Entertainment will be representing the island in this year’s World Hip Hop International Competition.

This is not the first time Step Up Entertainment will be participating in the international competition, but Team Leader Jeremy Zamora said they have never been more ready to take the stage.

“When we go there and we beat those crews, that means we beat the rest of the crews in that country as well. We’re competing against the whole word. Everyone that has competed in their country, they have to go through regional, national, and international. We’re going to compete in the international. It’s really like Olympics of dance,” said Zamora.

Meanwhile, Team Leader Ron Labrador feels honored to be part of the team representing Guam in this level. “This is by far the largest group of gathering to see who is the best in the world and we’re competing in that tournament. It’s really humbling to experience it,” said Labrador.