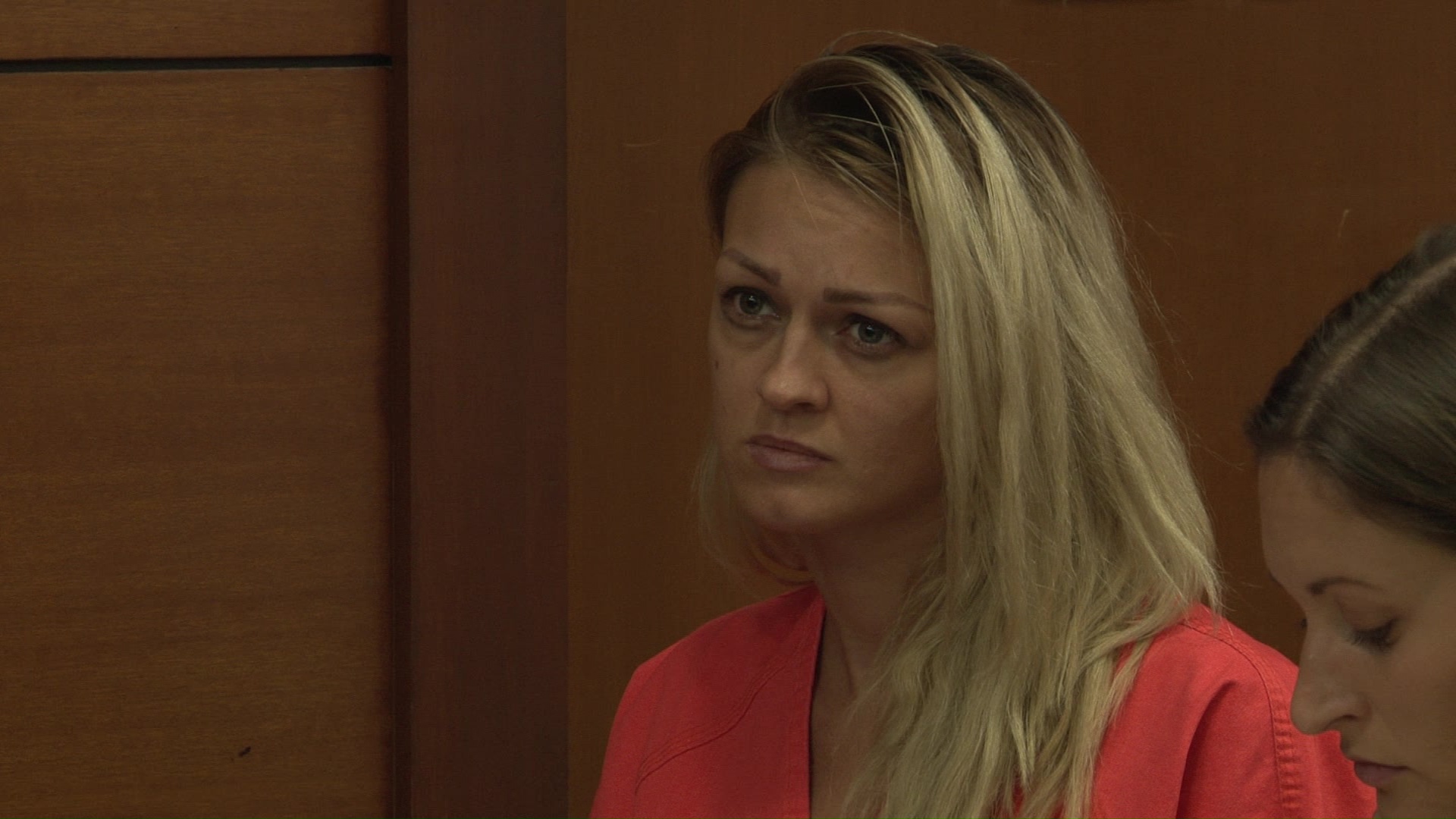 The defendant is also a victim in another case in which her husband is accused of beating her up.

Guam – A 31-year-old woman is facing charges of family violence and assault for allegedly beating up her stepson because he was up late playing video games.

Nadiia Johnson who also goes by Nadiia Chesnokova, according to a magistrate complaint, used a belt and belt buckle to whip her son after she found him at 2:30 in the morning playing video games.

Police say the male minor had welt marks and redness on the side of his face, his arms, thigh and back as well as bruising on his ear. It was the boy’s stepfather, Gary Johnson, who reported his wife to police after he noticed the same injuries on his stepson.

Assistant Attorney General Monica Aguon requested a $5,000 performance bond. Magistrate Judge Alberto Tolentino agreed, ordering the defendant to have no contact with the minor and her husband.

“No contact means no contact either directly or indirectly through someone else. If either of those people call you up and you talk to them you’re gonna go back to jail is that understood?” said Tolentino, to which Nadiia Johnson replied in the affirmative.

Nadiia Johnson revealed that she has a stay-away order against her husband from a previous assault case. The husband is accused of beating up his wife back in March and also in another case dating back to 2016.