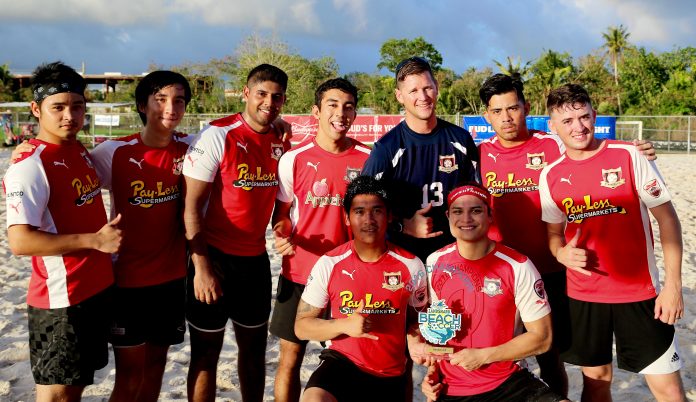 The Strykers were presented the league’s championship trophy following the final match.

After the teams battled to a 3-3 draw through to extra time, the Strykers edged Quality 3-2 in the ensuing shootout.

In the semifinal matches held earlier in the day, the Strykers edged defending champions Crushers 8-6 with two goals each from Gadia, Chargualaf, and Stanley Rice. Pothen and Crawford also scored in the win. Joshua Pangelinan finished with a hat trick for the Crushers and Prieto, Justin Samonte, and Jonathan Guerrero also scored.