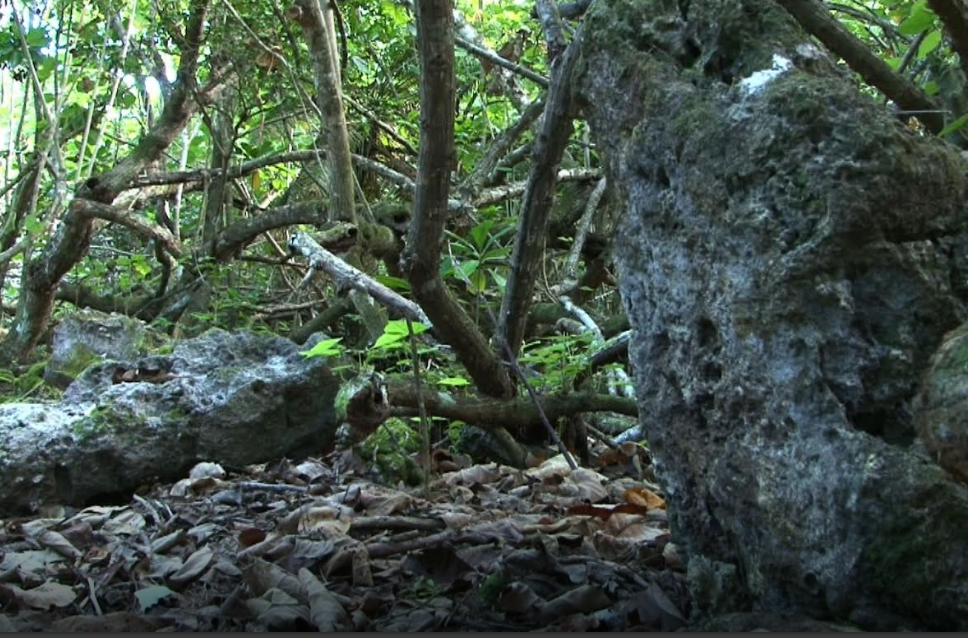 The group is protesting the proposed firing range and militarization of Litekyan.

Guam – Save Ritidian student members held a peaceful rally and march today at the University of Guam.

The activist group Prutehi Litekyan or Save Ritidian, conducted an outreach event targeted towards campus students.

The young members of the group provided information fact sheets and even materials for students to craft their own protest signs.

The group is protesting the proposed firing range and militarization of Litekyan.

In a press release, Prutehi Litekyan tells media that they have been informed that “the military can start bulldozing land up north in Finegayan, Dededo as soon as Monday, Sept. 25, which is why this urgent rally is so critical.”

Today, several students participated in the march to show their solidarity and concern for the firing range.

They are now urging island residents to sign their petition at www.change.org/prutehilitekyan.