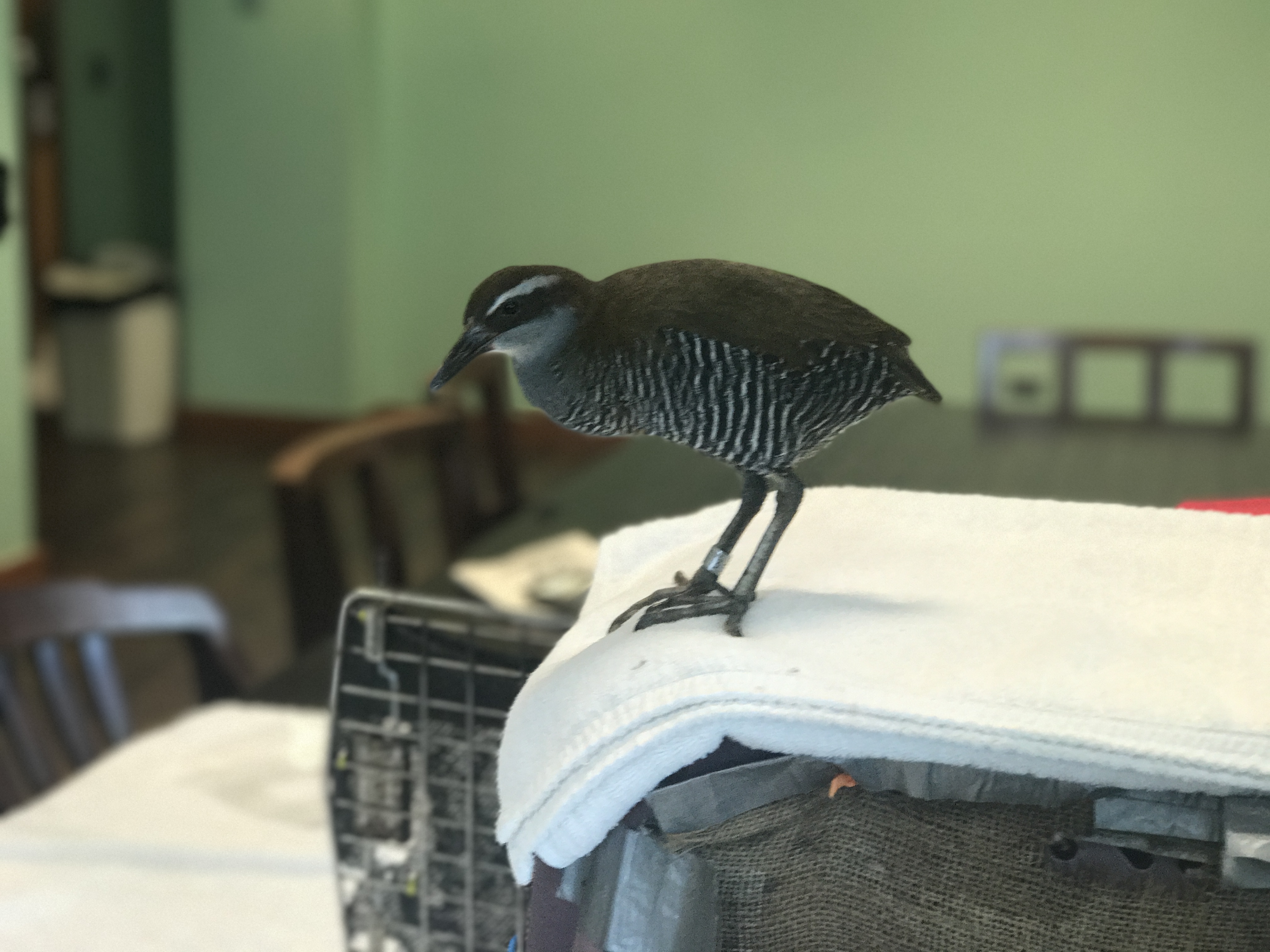 Students with Junior Achievement of Guam program raised money just in time to buy food for koko’ who are being bred and raised in captivity at the Guam Department of Agriculture.

Guam – High school students with the Junior Achievement of Guam Program have managed to do more than just learn about business, thanks to their hard work and quick thinking they were able to save several koko’ (Guam rail).

The Bank of Guam has been supporting the Junior Achievement Program for several years now. Isa Koki has been an advisor to the students for the past couple of years. This year about 20 students from Academy, F.D. and Southern High decided to start a business that brings awareness to the endangered native territorial bird of Guam.

“They came up with a logo of a koko’ bird and from there they built their product which was a handbag or a reusable bag that they were able to sell. And all of the proceeds they decided as a team wanted to give back to the koko’ bird,” said Isa Koki Bank of Guam advisor to the students.

So, the students reached out to the Guam Department of Agriculture and it turned out that their donation came just in time as the koko’ birds that DOAG has been breeding in captivity had run out of food due to issues with procurement.

“The team wanted to focus on having a message which is to defend or protect which is the English meaning of our name Gogue. And so Gogue is printed on every one of our bags and like Joy said 100 percent of our proceeds went to food for the koko’ bird,” said Noah Rapadas.

These students have not only encouraged the protection of the koko’ bird they literally protected several koko’ from dying of starvation.