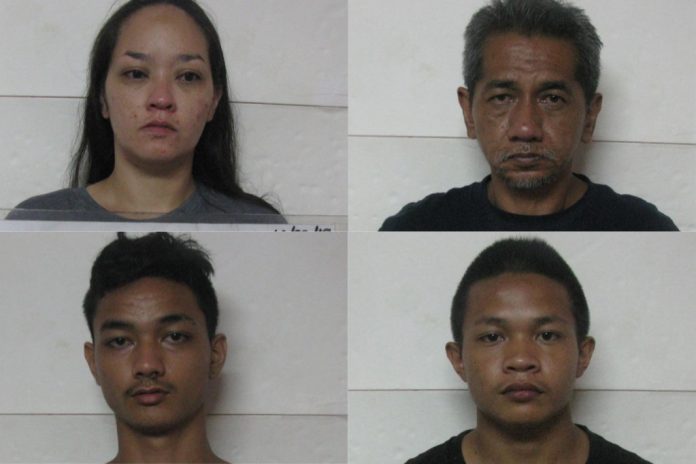 Guam – A tip from an unlikely source has led to the seizure of 95 grams of methamphetamine from the island’s streets.

An elementary school student reported suspicious activity happening in their home by their own parents.

It’s a question many people of all ages would struggle with when a crime has been committed by your loved ones. Do you report it or do you keep it to yourself?

Thanks to a student who spoke up to school officials, four individuals are behind bars for possession of ice.

Guam Police Department Spokesman Sgt. Paul Tapao says police were alerted by school officials after the child reported that their parents might be involved in illegal drug activity. Police met with the parents of the student and say they discovered a drug trafficking ring in the Mongmong area.

All four were booked and confined.