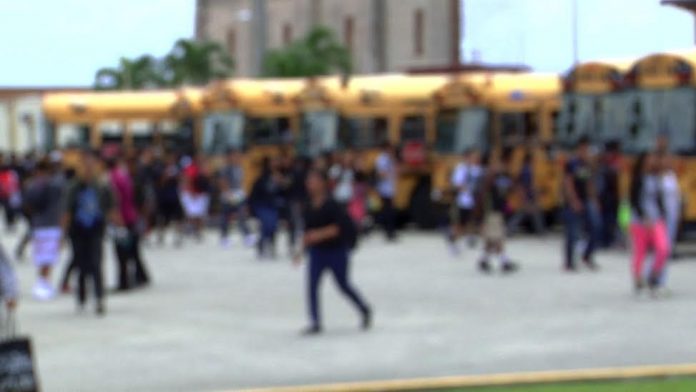 About 500 young individuals in the community are now better equipped with skills when it comes to emergency preparedness and volunteer-ism.

Guam – That’s because they attended the offices of Homeland Security and Civil Defense’s 2015 Guam Volunteers, Youth Preparedness, and Leadership Summit this past weekend. Along with the Governor’s Serve Guam Commission, the Homeland Security held this summit to provide the principles of a Guam Youth Preparedness Coalition. This year’s theme is “Volunteerism in Service” and covered topics such as youth preparedness and service learning. Basically, Homeland Security’s Public Information Officer Jenna Gaminde explains students learned how to prepare for an emergency and how to tie that into helping the community.

Although the business community has been hard hit

For the full story and more log on to pncguam.com!

To date, there have been a total of 6,748 official