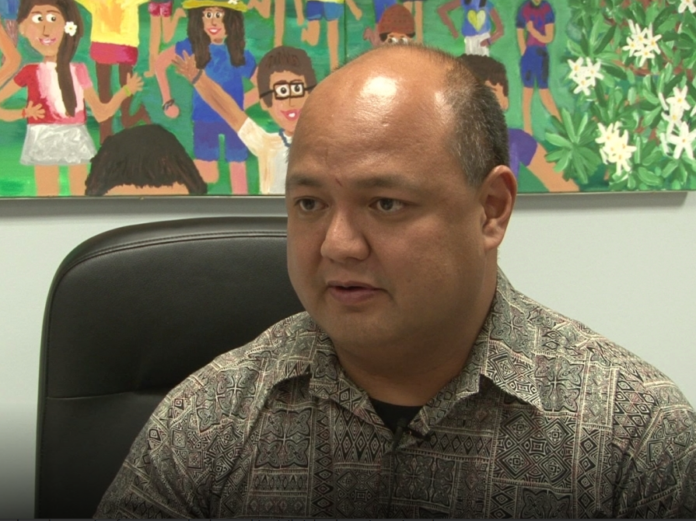 Guam – After 15 months of legal battle, the Guam Education Board and Superintendent Jon Fernandez have finally come to an agreement to settle the multi-million dollar lawsuit filed against the board.

According to the settlement and release agreement, Fernandez has two conditions:

The lawsuit stems from the superintendent’s controversial contract termination, which followed allegations of sexual harassment involving a JP Torres High School student. Shortly after the allegations surfaced, Fernandez went on paid administrative leave. During such time, an internal investigation was launched.

Fast forward a couple of months to October 3, 2016. Former Board Chairwoman Lou San Nicolas discussed the findings of the 69-page report and revealed the shocking news that Superintendent Jon Fernandez’s contract was terminated.

It came as no surprise that on November 18, 2016 Fernandez sought action against the board and individual members citing economic harm, future expenses and costs, emotional harm, mental anguish, professional embarrassment, and public humiliation.

Fernandez sought a grand total of $7 million in damages.

After months of hearings and three board member terminations, the new Education Board announced in February 2017 their decision to bring the superintendent back to the Guam Department of Education. The new board members expressed their desire to pay the attorney fees as well.

On Oct 27, 2017, GEB voted to approve the settlement. The matter is now contingent on the approval of Governor Eddie Baza Calvo, Attorney General Elizabeth Barrett-Anderson, and eventually, the Guam Legislature.

Lawmakers will have 45 days to approve the agreement or make a specific appropriation for GEB to pay the amount due.

Man gets 4 years for assault with intent to commit criminal...