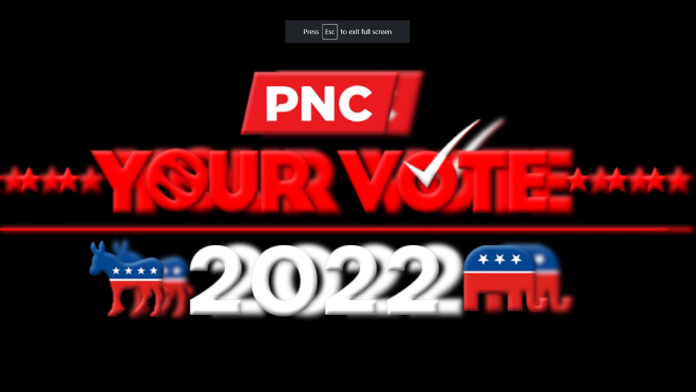 The fight for who will have the mantle of Guam’s next Governor continues as Supporters from the left and the right gathered to support their respective Gubernatorial Candidates.

As the general election draws near, both sides of the aisle rallied together to show why their side should be voted in to become the Governor of Guam.

The challenger team of Camacho-Ada Gubernatorial preached their platform.

In his speech, former Governor Felix Camacho said, “The underdog overachieves, overcomes obstacles, and prevails in the end.”

And Senator Tony Ada promised, “What we want is an economy that is going to be better and greater for future generations to come.”

Whereas the Democratic incumbent Leon Guerrero-Tenorio team talked about improving the lives of the people of Guam.

Governor Lou Leon Guerrero said, “We are the team to lead our island forward, to lift our people’s lives, quality of care, quality of education, and safety.”

Followed by Lieutenant Governor Josh Tenorio who said, “We’re out here to improve the quality of life for the people of Guam.”

Despite both sides having different political ideals – both agreed on one thing. During interviews with PNC, candidates and public officials from both sides urged the community to do their part and vote.

Also expressing the same importance, Shawn Gumataotao–Republican Party Spokesperson said, “From Yigo to Malesso, it’s really a big deal for all of us.”

On the democratic side, Senator Tina Muna Barnes urged the people of Guam, “I think it’s really important that the people come out to vote.”

Executive Director of the Democratic Party Chirag Bhojwani reminded the community, “November 8 is election day, come out and vote.”

The general election is just 8 days away. Early voting is available until November 3rd at the Westin. Do your part in making a difference for Guam.