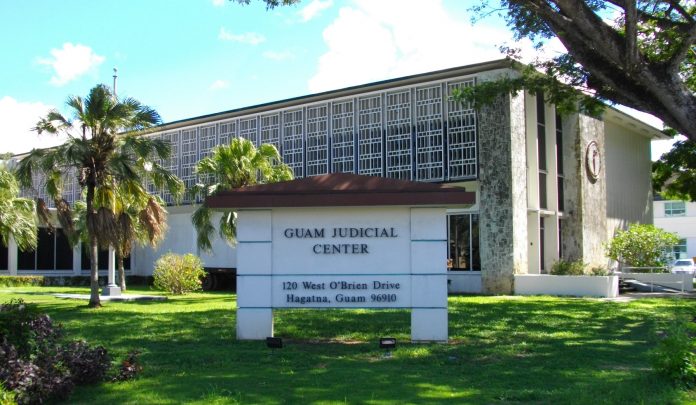 Guam – The Supreme Court of Guam has affirmed the judgment handed down on Benny Sam Robert, according to a decision issued Friday.

Robert was involved in a machete attack in 2016.

According to court documents, Robert attacked Jose S. Villagomez who was preparing to drive out of a parking lot.

Using the weapon, Robert struck the back, driver’s window, and driver’s side of the vehicle. He also struck Villagomez’s arm.

Robert appealed his conviction of terrorizing in the second-degree and his sentence for three separate special allegations for the use of a deadly weapon during the commission of a felony.

According to court documents, Robert said that insufficient evidence existed to support his conviction for terrorizing.

The Supreme Court, however, disagreed citing that sufficient evidence existed to support the terrorizing conviction.

Based on this, the court affirmed Robert’s conviction and sentence.