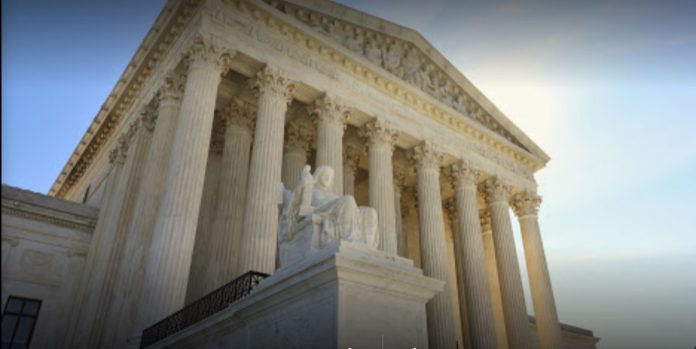 The appeal of the 9th Circuit’s decision in the Dave Davis plebiscite case is back on again.

In a reversal of fortune for the government of Guam, attorney Mike Phillips Friday morning announced that the extension he thought the Supreme Court had denied has in fact been granted.

On Wednesday, Phillips feared the appeal effort was lost and he duly informed the governor that his online submission to the Supreme Court seeking an extension to file an appeal had been rejected.

At the time, he noted that rejection was not the same as a formal denial, but he didn’t hold out much hope that the outcome would be any different.

But when Phillips received a written notice Friday morning of the high court’s decision, he was pleasantly surprised. U.S. Supreme Court Justice Elena Kagan granted the request for more time to file his appeal!

In an interview with Patti Arroyo on NewsTalk K57, Phillips spoke about the sudden reversal of fortune.

“You may remember we kind of highlighted that word rejection because it wasn’t responsive to our motion being either denied or approved. And I actually thought, and I don’t know, it still could be true, there might have been a deficiency in our filing. When they use the word rejection, it means they didn’t deny the motion. It means it didn’t get there,” Phillips said.

“Up until now, I don’t know what the technicality was with regard to notifying us that our electronic filing was rejected. But I had assumed that meant if your motion is rejected, it’s not really admitted or allowed in. Then you’ve lost. I was wrong,” Phillips said.

Governor Leon Guerrero also joined Patti Arroyo on the radio Friday morning to express her surprise at this unexpected gift on her birthday.

Arroyo: “You were delivered your first present!”

Governor: “I know! And I was going to tell that to Mike when I was talking to him this morning. I was going to say ‘Wow what a great birthday present!’ But I completely forgot because I’m so excited about this notification. And I’m thinking … wait is this a dream? And I had to read it two or three times.”

Phillips now has until Dec. 26 to submit his case to the high court in hopes of overturning the 9th Circuit’s affirmation of Guam District Court Judge Frances Tydingco-Gatewood’s conclusion that the Guam plebiscite law is race-based and violates the 15th amendment.