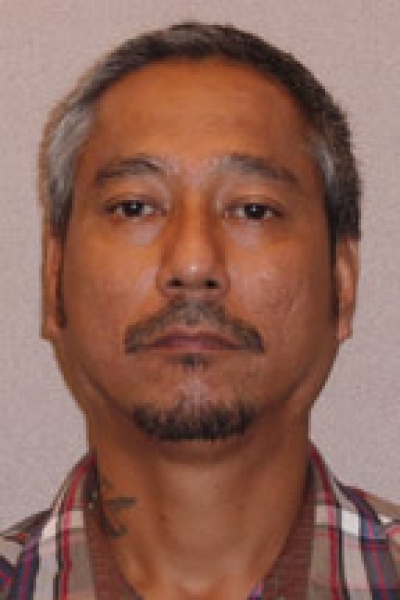 Although the Supreme Court agreed with the Warren Diego’s attorney about abuse of discretion, the justices didn’t believe it was harmful enough that it would have changed the outcome of his conviction.

Guam – A convicted sex-offender lost his appeal to overturn his conviction.

Warren Peter Diego was convicted back in 2013 of second degree criminal sexual conduct and child abuse for fondling an 11-year-old girl.

At the time of his appeal, Diego’s attorney, Randy Cunliffe, argued that the only evidence presented was victim testimony and evidence of a crime Diego had previously committed in Oklahoma, which Cunliffe argued was not a crime recognized by Guam law and therefore not admissible as evidence.

Although the Supreme Court justices agreed with Cunliffe that the Oklahoma convictions should not have been used as evidence, it was not harmless enough to have changed the outcome of Diego’s trial as there was strong evidence against him.

You can read the opinion by clicking on the file below.