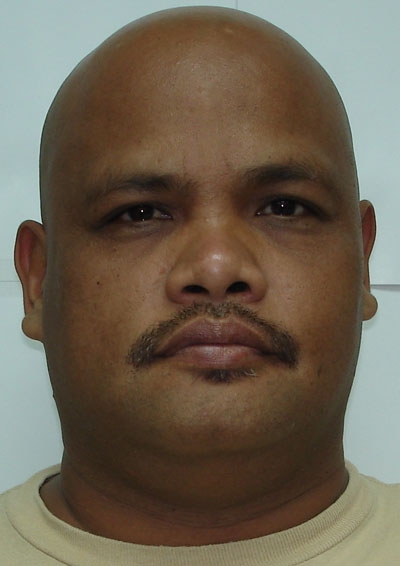 Raymond Torres Tedtaotao was tried and convicted last year in the brutal beating of Rebecca Piper in her Nimitz Hill home. The Supreme Court overturned the attempted murder conviction.

Guam – The Supreme Court of Guam has just overturned an attempted murder charge for Raymond Torres Tedtaotao, who was convicted last year in the Nimitz Hill Home Invasion case.

Tedtaotao was the man behind the invasion of a Nimitz Hill residence back in April 2013 and was accused of beating up Rebecca Piper then leaving her for dead. The victim was left partially paralyzed as a result of the attack.

He was then tried and convicted of attempted murder, robbery, aggravated assault and burglary and sentenced to a total of 55 years.

The Supreme Court agreed with Tedtaotao’s argument on how the charge was made, overturning the attempted murder conviction.

They sent the case back to the lower court for resentencing.

You can read the decision by clicking on the file below.