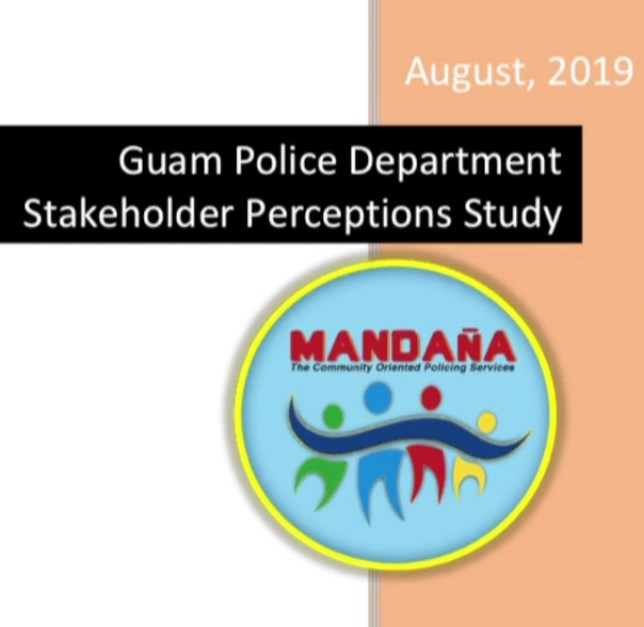 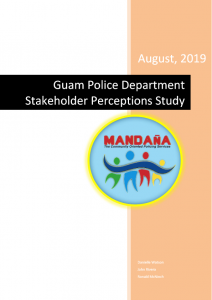 Crime remains a major concern of island residents, according to a survey released Friday by the Guam Police Department.

And those who responded to the survey were not happy about the police response.

The survey was conducted between March and May of this year and 877 island residents were asked for their views on crime and the Guam Police Department’s efforts to combat it.

The results show concern about crime is very high.

Theft was the most common concern mentioned by 84 percent of those asked. Home invasion was next at 83 percent followed by sexual assault concerns mentioned by 82.7 percent.

Many expressed concern about the lack of police presence in the villages. “There is considerable room for improvement in police visibility,” states the report.

In general, the residents who responded did not have a very positive appraisal of their interactions with the police.

The survey also found that a majority of respondents perceive the police to be generally biased in doing their job and rated their overall response to solving and preventing crime as poor to fair.

Yet, nearly half said they still have great respect for the Guam Police Department.

Besides crime, residents were asked about other problems in their villages and 45 percent named litter and garbage on the streets followed by graffiti on buildings, neighbors who make trouble, and abandoned vehicles.