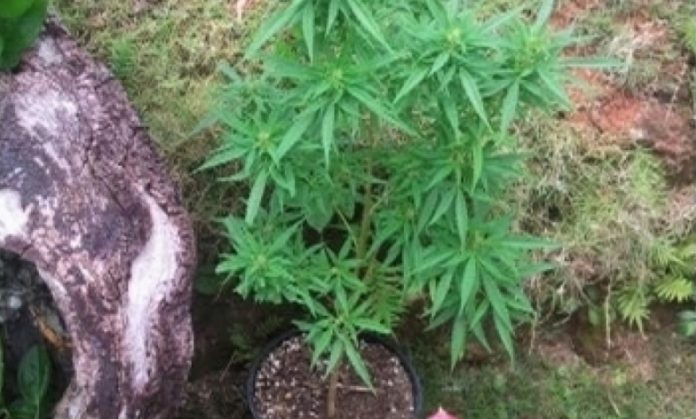 Over 1,000 island residents were polled by Simon Sanchez students to determine their stance on recreational Marijuana. The results indicate that a sample of Guam’s population may not yet be ready for the recreational drug.

Guam – The students of Simon Sanchez High School conducted a poll of over 1,000 island residents ages 21 and older to determine their stance on the controversial legalization of recreational Marijuana.

The poll reveals that over 600 residents or 60% of the surveyed individuals disagreed with the legalization of marijuana for recreational use. Those that opposed recreational marijuana were given five options that best fit their objection such as “it’s addictive”, “it sends a bad message”, “crime will increase”, “more public education needs to take place first”, or “religious objections”.

Out of all the options, nearly 200 hundred residents indicated that it sends a bad message to our youth about drugs. Interestingly, the strongest opponents were aged 56 and over. Although options were not given for why individuals supported recreational marijuana, one interesting hypothesis indicated from the polling results reveal that the older a person is, the less likely they are to agree that marijuana should be used for recreational purposes.

The poll was conducted from January 27 to February 3 by Simon Sanchez High School’s AP Government and Sociology class along with the help from their Math department. Although the students did not conduct a scientific poll, they utilized several methods to increase the validity of their survey.

For example, the systemic sampling method the students utilized was rather unique.

To control and preserve the validity and identity of each person they surveyed, students were asked to randomly select a letter from the phone book, choose the 25th number based on that letter, and then after selecting that number, students had to change the last digit of the phone number; for example, a number ending in 1234 would then be changed to 1235.

Of all the people sampled, the poll indicated that 47% were of Chamorro descent, the highest demographic represented in the poll.

As indicated by the students of Simon Sanchez, polls are akin to a snapshot in time, reflecting the public’s perception on various issues. In light of recent legislation issued by Governor Eddie Calvo to legalize marijuana for recreational use, the poll indicates that a sample of the population may not yet be ready for recreational marijuana.