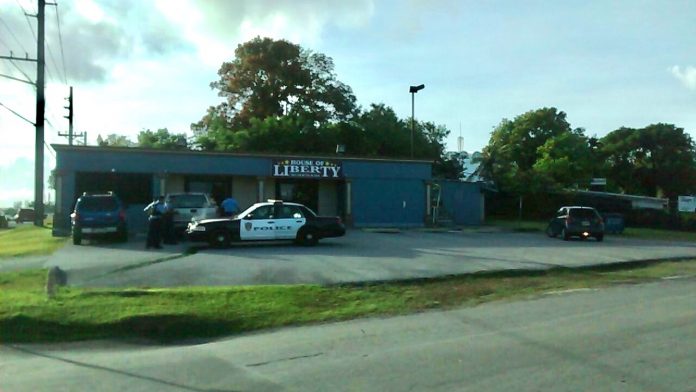 While the suspect died at the scene, the officer’s condition has not been disclosed.

Guam – A man is dead after a shoot-out with cops in Dededo.

The Guam Police Department says around 5 a.m. officers were called to a Barrigada game room for a reported robbery.  Spokesperson Captain Kim Santos says the suspect shot at officers during their pursuit, which ended on Chalan Langet.  This is where Captain Kim Santos says gunfire was exchanged, resulting in one officer and the male suspect sustaining injuries.  Santos says the alleged robber died at the scene, but did not disclose the police officer’s condition or identity.

This story is developing.  Motorists are advised to avoid Chalan Langet in Dededo, as police are expected to close the area to the public for most of the day.