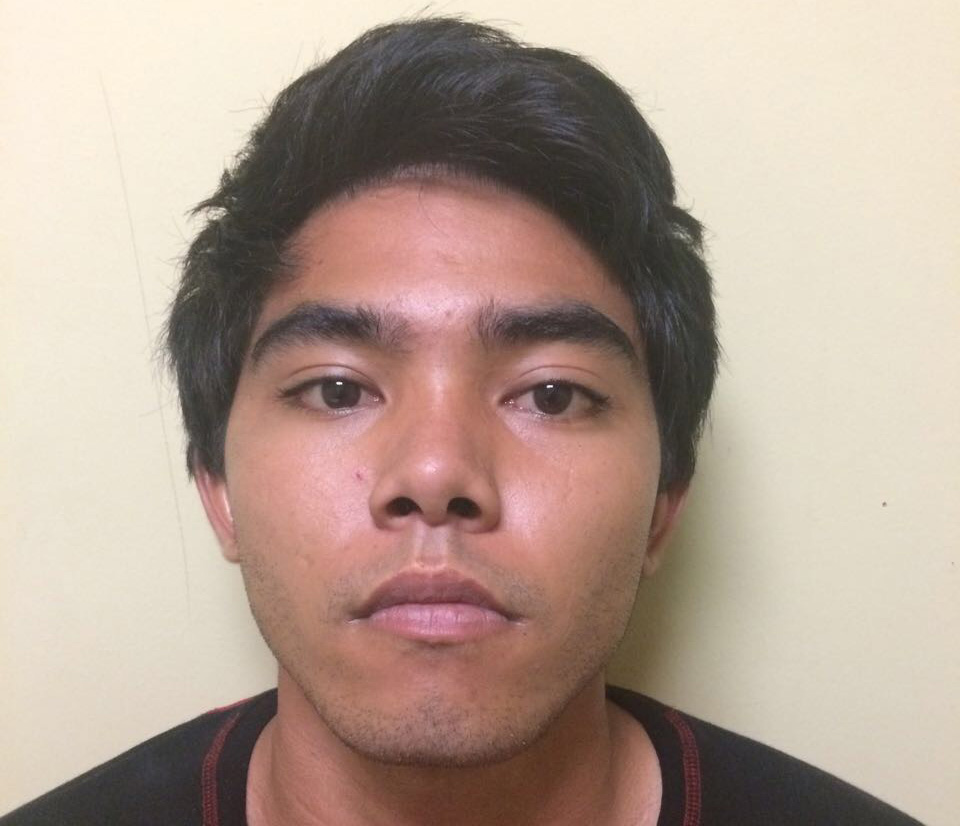 The defendant allegedly stole items from the victim’s vehicle and took $1,200 out of a stolen ATM card.

Guam – A 22-year-old man is now facing a slew of felony charges after he went on a crime spree–taking his victim to a cliff line and threatening to kill him.

The suspect has been identified as Tomas Joseph Herlihy who’s now behind bars.

According to the magistrate complaint, Herlihy showed up to the victim’s residence in the middle of the night drunk, demanding the victim to get in his car so they could drive over to Herlihy’s girlfriend’s house. But instead of taking him there, Herlihy went on a detour and drove the man to a cliff in Mangilao.

Police say Herlihy then ordered the victim to stand at the cliff and with a baseball bath in hand, threatened to kill him. According to police, Herlihy even claimed that he had previously killed another person.

In fear for his life, the victim begged Herlihy to spare his life in exchange for money. Herlihy eventually agreed to let the victim go for a mere $40, police say.

The victim was eventually dropped home but he also gave up an ATM card belonging to his girlfriend and turned it over to the suspect. But that’s not all Herlihy got away with—police say before he took off, he stole items inside the victim’s vehicle.

When police caught up with the suspect, authorities say he confessed to everything, including the fact that he had killed another person in the past. Police say Herlihy admitted that he withdrew money from the ATM and then transferred $1,200 to his PayPal account. Police recovered the ATM card and the items stolen from the victim’s vehicle.