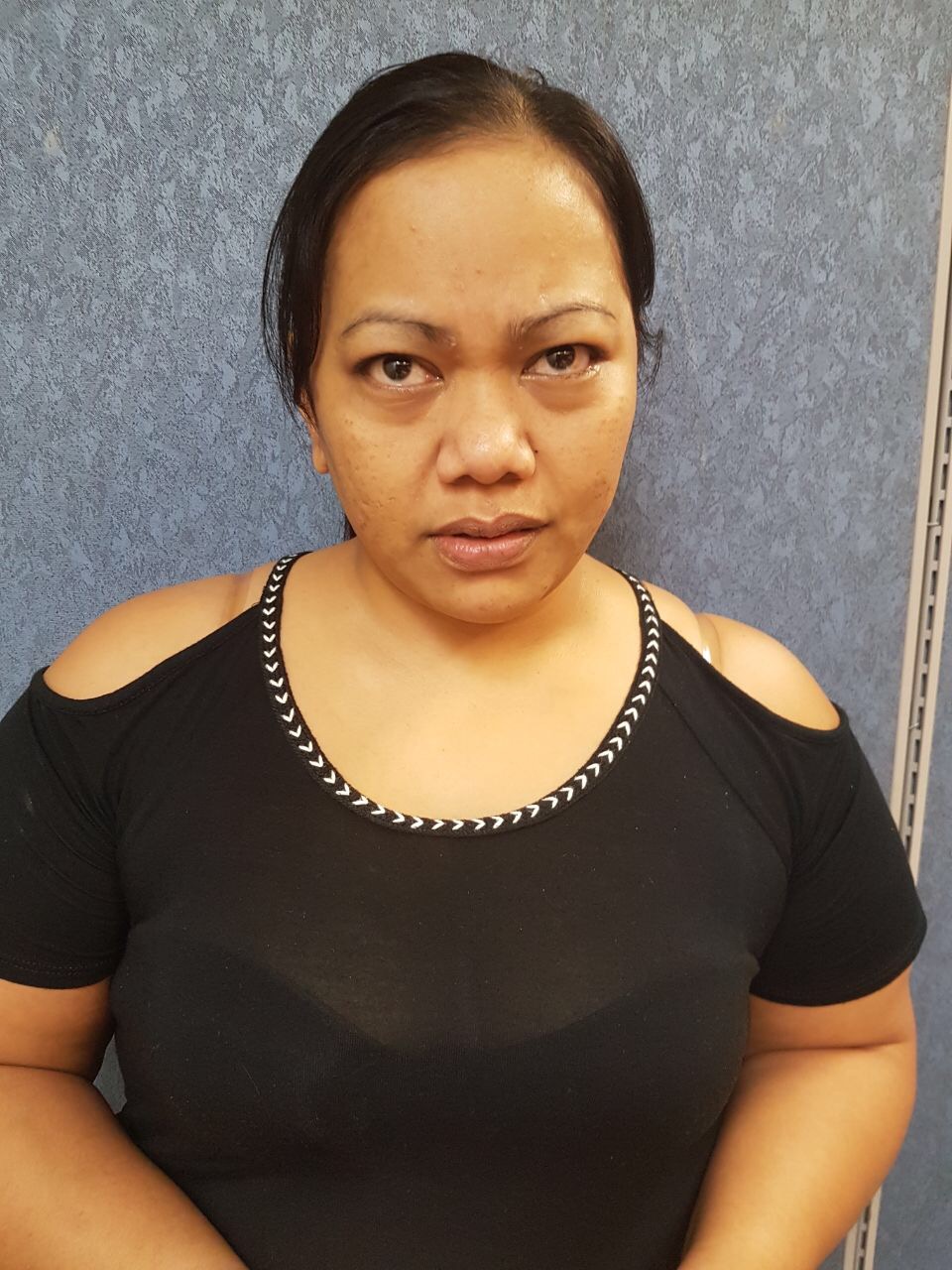 Roxanne Hocog allegedly tried to get an informant to conceal 12 grams of ice into a soap bar.

Guam –  After being implicated in a prison contraband case, one of the suspects is back in jail after being arrested again.

This time, police say they did in fact find drugs in Roxanne Hocog’s residence during a raid. Guam Police Spokesman Officer AJ Balajadia says the Mandana Drug Task Force executed a search warrant following an investigation into the sale and distribution of drugs, indicating that there were plans to smuggle the drugs into prison.

In fact, court documents state that an informant set up a drug deal with Hocog in which she offered the informant 3 grams of ice. In exchange, the informant was to conceal 12 grams of ice in soap bars for an attempted delivery to inmates in the prison.

Police indicated that nearly 17 grams of ice was surrendered by the informant allegedly obtained from Hocog.

Hocog is the same woman who was arrested along with six other corrections officers in a major contraband conspiracy ring. Her home was raided back in late August but at the time, no drugs were found.

Police believe Hocog is the supplier of the drugs that have been getting into prison. According to court documents she was identified as the girlfriend of DOC Inmate Bruno Simmons, who is one of the principals of the conspiracy.