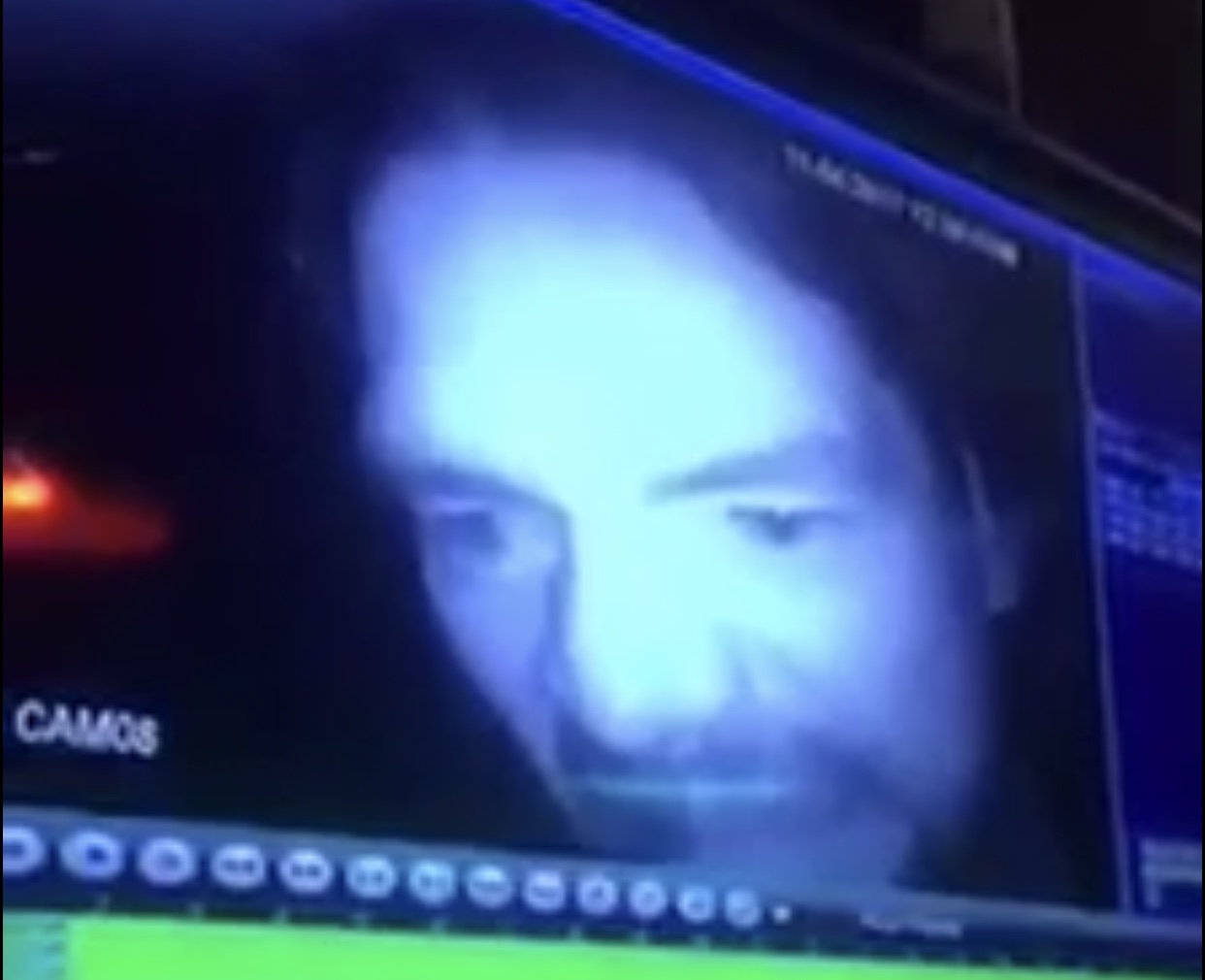 Suspect is also wanted by police for questioning in relation to theft and drugs. PNC reported a sighting to GPD last week, but the man apparently evaded capture.

Guam – Over the weekend, Mosa’s Joint in Hagatna was burglarized, and the culprit left behind a very important clue: his face.

It was early Sunday morning when employees at Mosa’s Joint noticed something was not right. While the suspect did not gain entrance into the restaurant, he did steal the surveillance cameras outside.

Mosa’s co-owner Monique Genereaux believes the suspect stole the cameras in preparation to return and burglarize the establishment.

“We noticed there was a bunch of zip ties on the floor like someone cut it — and so we went back to the video footage and we actually saw the guy breaking it down. He was at an angle when he first came in where you couldn’t see him at all so I think he kind of knew what he was doing.  But the the camera dropped and showed his full face,” said Genereaux.

The video shows a man’s face who Genereaux believes to Robert Isaac Revels.

“But I actually believe he was in my restaurant that night. I served him and that’s the scary part because he did it the night before and I think he was here scoping out what’s inside,” shared Genereaux.

Revels has been wanted by local authorities since October 20 for questioning in relation to theft and drugs.

PNC spotted Revels last week in Sinajana and reported his whereabouts to the Guam Police Department, however Revels apparently was able to evade police.

While Genereaux has received information identifying the individual in the video as Revels, GPD is not able to provide confirmation as the investigation is ongoing.

If you have any information about the crime committed, you’re asked to contact Guam Crimestoppers at 477-4357.