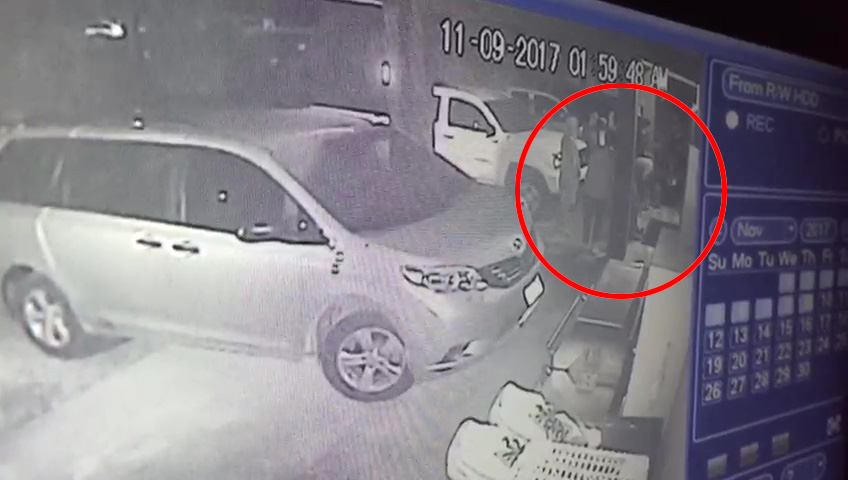 Fortunately, the suspects were not able to gain entry into the home.

Guam – A homeowner is seeking the public’s help in identifying the suspects seen in surveillance footage trying to gain entry into his home.

The surveillance footage was captured at 2 a.m. Thursday at a home in the village of Tumon.

In the two minute video, several people can be seen walking up to the front door of the residence and attempting to gain entry by punching in a security code. Eventually the suspects can be seen leaving after several failed attempts at gaining entry.

While the suspects did not leave with stolen items, the homeowner is concerned that the suspects may try to come back or even burglarize another residence.

If you have any information about this incident, you’re asked to contact the Guam Police Department or Guam Crime Stoppers at 477-HELP.

September 27, 2021
@PNCGUAM INSTAGRAM
$5 million in tax refunds to be paid this week By