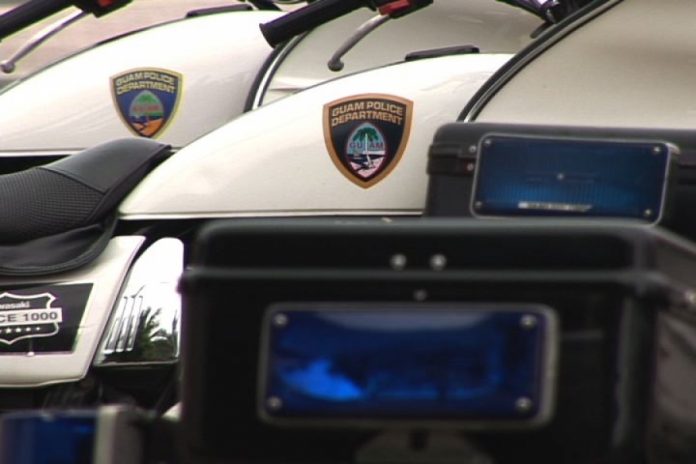 Suspects in an Agana Heights home invasion are still at large, and the Agana Heights mayor suggests that a couple of the suspects are known to the victim.

Guam – At about 1:45 Tuesday morning, a release states police responded to a home invasion in progress on Tutujan Drive. An adult female and her child were present at the time when four men armed with knives forced their way into the apartment. The suspects fled on foot with several items from the home before police arrived.

Agana Heights Mayor Paul McDonald says that particular area is known to be a shady part of the village. “There’s a lot of traffic going through the area. There’s a lot of accessibility from all sides. We know of that area,” McDonald said. “A couple of the suspects are actually close friends, supposed to be close friends to the people who were invaded.”

There is still no word on the identities of these suspects. And although there is a neighborhood watch in Agana Heights, Mayor McDonald is asking villagers to be more vigilant in monitoring activity in the area. “I’m still asking people to be careful and please don’t be gullible to opening your doors. Look out and see who they are, get info on what vehicles they’re using, where they’re coming from, and where they go from there,” McDonald stated.

Mayor McDonald advises villagers to report any suspicious activity to the police and refrain from trying to take on any perpetrators on their own. Information regarding this incident or other suspicious activities can be reported to GPD by calling 472-8911 or Guam Crime Stoppers at 477-HELP.