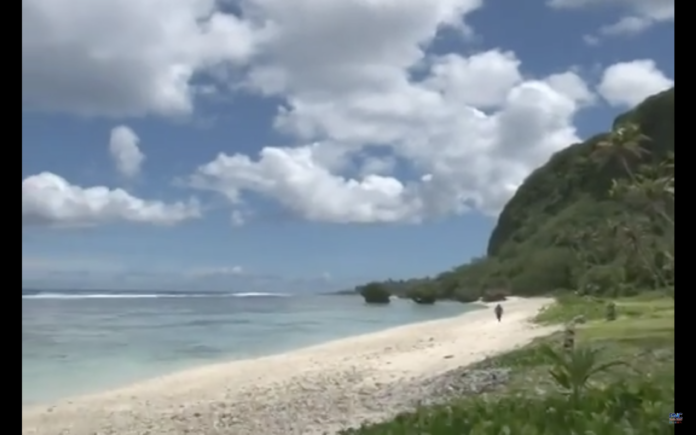 Guam – A 49-year-old woman was rushed to by helicopter to the Naval Hospital after she was rescued in waters off of Lost Pond or Tanguisson Beach Sunday afternoon.

GFD, the US Coast Guard and Helicopter Sea Combat Squadron 25 all participated in the search and rescue and about an hour and a half later, HSC-25 located the swimmer

Reilly says CPR was performed en route to Naval Hospital. The victim’s condition was not known as of news time.