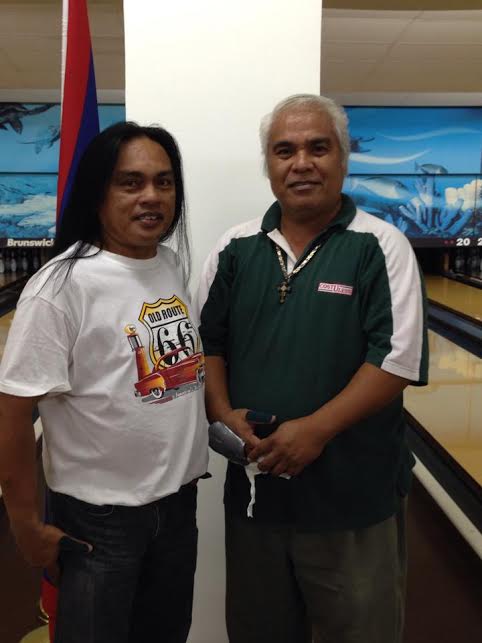 Tamuning, Guam – Manny Tagle is now two for two in senior bowling title runs by rolling nine strikes in a row en route to a 276-238 plus handicap victory over top seed Norison Catbagan to be the February Senior Bowler of the Month.

It was all business after that in the title match as Catbagan rolled a great game, but could not overcome Tagle’s front nine strikes for the championship and cash prize.

The next contest in this year’s senior bowling calendar will be the Guam Senior Bowlers Federation Annual Bowling Championship on February 23rd at Central Lanes at 10:00 A.M. This event is open to all bowlers who are age 50 on the day of the tournament.