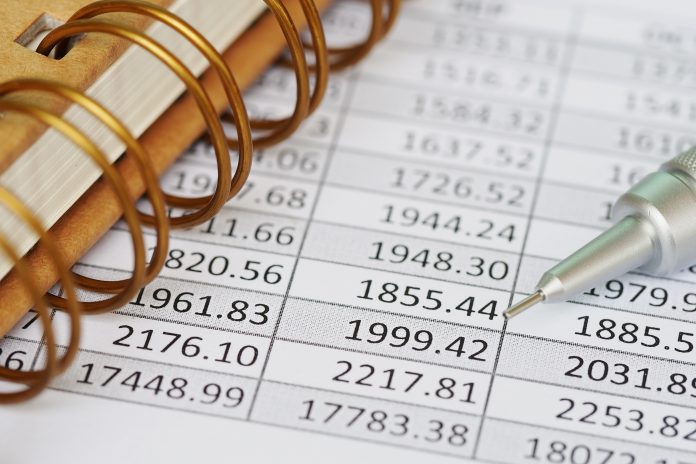 Special Revenue Funds that have been dormant for many years should be cleared out of the system, according to Sens. Telo Taitague and James Moylan who introduced Bill 61-35 that seeks to close inactive accounts.

The Department of Administration manages 194 Special Revenue Funds, but 86 of these accounts have been dormant for many years, according to the Office of Public Accountability’s recent audit.

OPA’s audit not only revealed the $45.5 million siphoned out of the special fund accounts but also brought to light the lack of policies and procedures at DOA to establish roles and responsibilities regarding the SRFs such as closing inactive fund accounts.

Taitague and Moylan pointed to the audit report, which stated, “Between June 6, 1995, and Sept. 30, 2017, DOA established 194 SRFs within its financial management system. Of the 194, 86 were inactive for approximately 1 to 12 years as of FY 2017. The number of SRFs had been increasing because dormant or inactive SRFs can only be closed by enabling legislation.”

Citing the OPA report, Taitague noted that of the 86 inactive accounts, eight have negative balances “ranging from $0.25 to $519,000.”

Most of these inactive funds were already recommended for repeal in prior audits, but recommendations were not acted upon, she added.

“These inactive funds should be repealed and closed to help improve DOA’s operational efficiency,” Taitague said, noting that Bill 61 “builds upon efforts made by the legislature in the past to clean GovGuam books.”