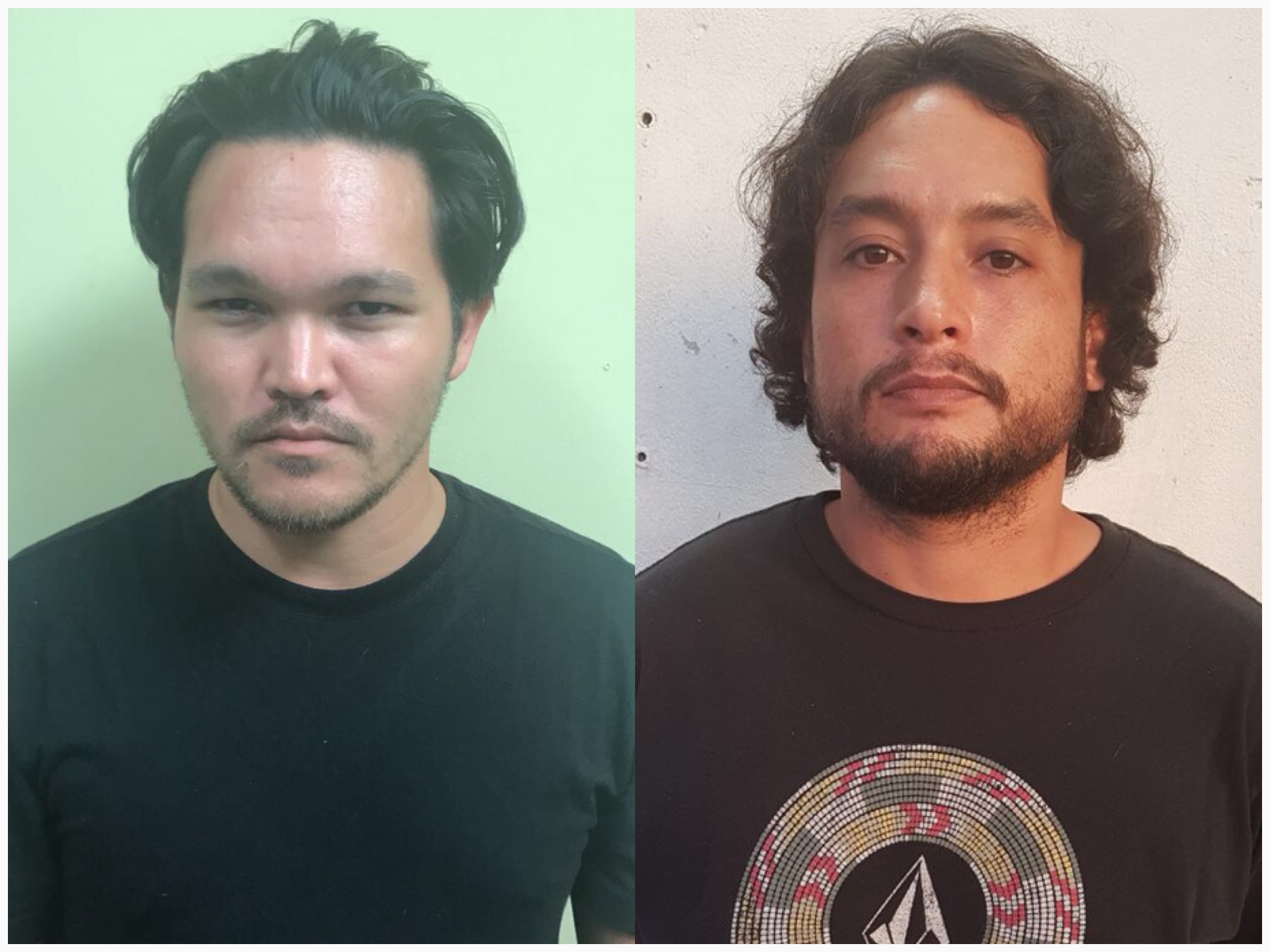 The warrant was executed at the Sagata Apartments in Tamuning.

Guam – Authorities executing a search warrant at a Tamuning apartment found a trove of illegal substances.