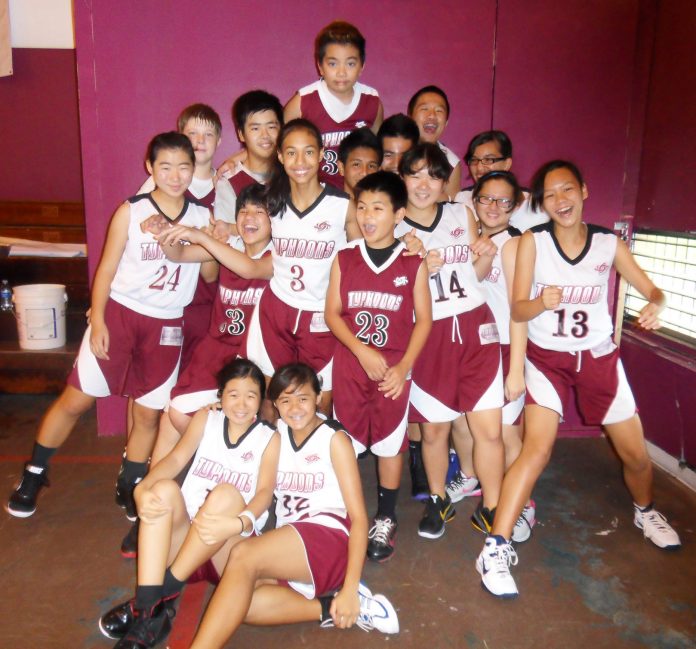 Guam – The Tamuning Typhoons Youth Basketball Club continues to blaze the trail towards advancement in the sport of basketball. On July 24th, Sunday the club will be sending a 14 under boys and girls junior team to compete in the ECO Friendship Games hosted by the Timberwolves Basketball Club in Cairns, Australia. “We are delighted and looking forward to meeting the Typhoon traveling teams,” stated Noel Slade. Slade is the club President for the Timberwolves.

In the past four years the Typhoons basketball club has sent junior teams to compete off island as part of their traveling basketball program. The result of competing off island has benefited the club giving them the knowledge and tools needed to incorporate into its nine month season training for its members.

The junior teams will participate in a professional basketball clinic on their first day down under. Beginning Tuesday the ECO games begin and run through to Friday. A special treat for the team will be attending international competition between the Australian Jayco Opals vs. Chinese women’s national basketball team on July 30th in preparation for the upcoming FIBA Oceania Olympic Qualifying series games against New Zealand.

Ending their Aussie trip will be ECO tours to the Kuranda Rain Forest and Great Barrier Reef. “The importance of sports and culture is important for the players to experience. This year the team will learn about the Aborigine culture and spend a day in the Great Barrier Reef that is listed as one of the Seven Wonders of the World,” stated program coordinator and Coach Elsa Ulloa.

Ulloa together with assistant coach Joshua Mendiola will be taking the 17 player roster to compete. “After four months of training with the players it will be great to see them hit the court against the Timberwolves and see how they match up,” said Mendiola. Ulloa adds that this year’s team was definitely a challenge. “We started the training with a majority of the players having minimal skills and experience. Getting on that plane will be a whole new team filled with confidence and earning the highest marks in skill improvement, leadership and teamwork,” said Ulloa.