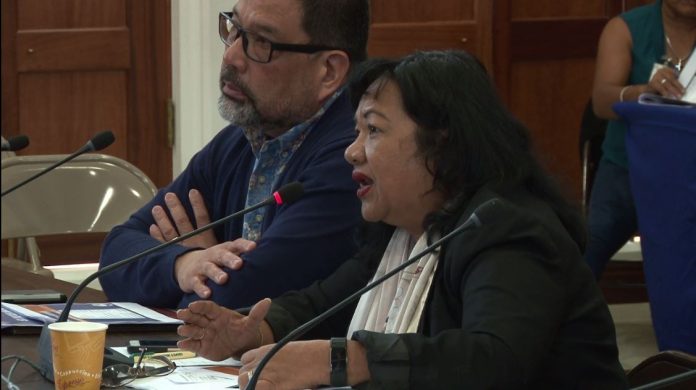 Guam – In a cash-strapped government on an island with a little less than 170,000 residents, the Dept. of Revenue and Taxation is still struggling to collect past due taxes due to a pronounced lack of resources, according to those who run the department. It will be up to the island’s next governor to improve the department’s capacity to collect past and current revenues over the course of the island’s incoming administration. Guam voters choose their next governor in Tuesday’s general election.

Rev & Tax Deputy Director Marie Benito told a legislative oversight hearing on Thursday that from enforcement and regulation to the Division of Motor Vehicles, the department is “short-staffed everywhere.”

The deputy says Rev & Tax is also short at business licensing, in records and input, and in its Real Property Tax Division.

As the government of Guam resorts to desperate measures such as budget cuts to cope with the aftereffects of the federal Tax Cuts and Jobs Act, operations are hampered by an inability to collect taxes. In addition to personnel shortages, Deputy Director Benito says the department needs basic resources like computers and desks and that Rev and Tax is down to only one vehicle for the whole department.

Of $161 million in accounts receivable, $10 million in receivables is reportedly already reaching the ten-year statute of limitations against further attempts at collection. Nevertheless, Rev & Tax managers are confident they can still collect 80% of what’s reportedly due. Meanwhile, Rev & Tax must pick and choose which enforcement operations give it the best bang for its buck.

Deputy Tax Commissioner Paul Pablo told lawmakers at the hearing, “Quite honestly, sometimes we’ve been reactionary when it comes to how we go out to do our enforcement. When the B & B’s came up, it required that we go out and show our presence…do we have the resources?” he asked rhetorically.

Now, following this oversight hearing, the Calvo Administration says the local tax agency’s collection rate of 37 percent is 10 percent higher than the IRS, at 27 percent. The Governor’s Office says, “Even with this success, DRT continues to be a punching bag for senators and political hopefuls who continue to state that the department is unsuccessful in its collection efforts.”